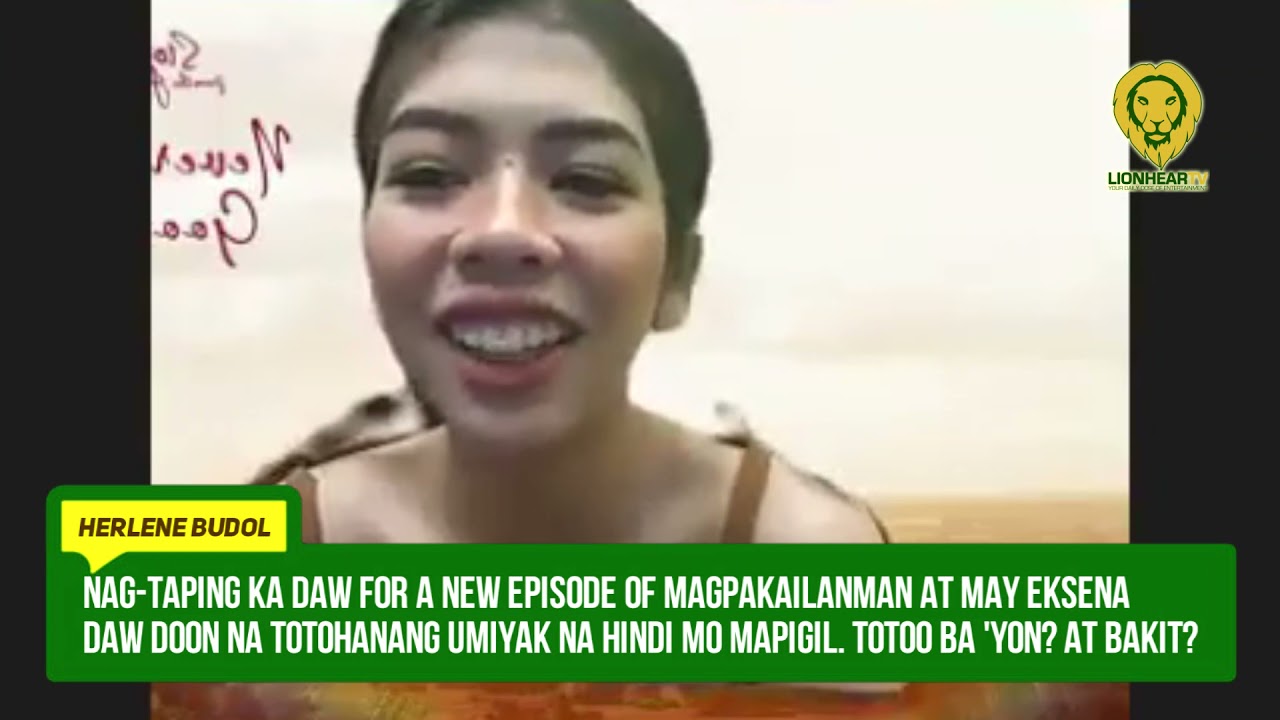 Herlene Budol, aka ‘Hipon Girl’ admitted that she would stay as a Kapuso despite offers from other networks.

Hipon Girl came into prominence after she became a host in the variety game show Wowowin.

She recently starred in a Magpakailanman (MPK) episode where she portrayed her own life story.

In her recent Facebook live video, she showed her gratitude to the GMA Network for giving her a project. She said she would stay with the network even if she did not have an official contract yet.

The 22-year old comedienne then expressed her gratitude to the GMA network and Kuya Wil (Willie Revillame), who discovered her back when she was still a guest in Wowowin.

In a previous press conference for Wish ko Lang‘s Winner September special in 2020, Budol expressed her gratitude towards the program for giving her a project amid the pandemic.

She portrayed the role of a mistress in the episode titled “Nasunog.”

Herlene Budol was only a contestant in Wowowin, but because of her bubbly personality and humor, her interview with host Willie Revillame went viral online with 35 million views.

She was later called to guest in the show, but since the viewers love to see her in the show, she eventually became one of the regular hosts of Wowowin.

The post Herlene ‘Hipon Girl’ Budol will remain a Kapuso despite offers from other networks appeared first on LionhearTV.