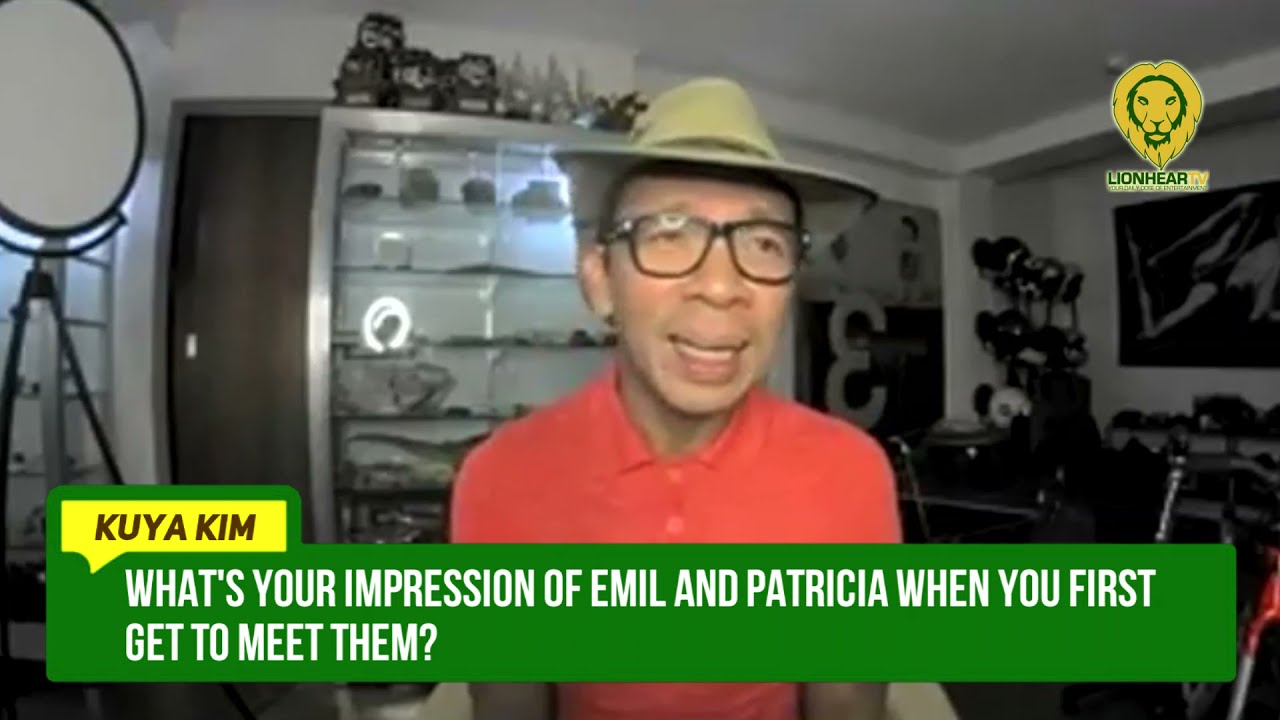 Philippines Entertainment
October 18, 2021
Under One Ceiling 0

How to Cook Lobster Tails Perfectly, Every Single Time

Thanks for Preordering! Your Cookbook Is at the Bottom of the Atlantic Ocean.

The newest hosts of GMA Network’s Dapat Alam Mo! were formed by “accident” as revealed by its program manager Mon Torres on October 14.

In the virtual media conference of the show, Torres shared how the Network chose who will be its face.

Patricia Tumulak auditioned and beat her fellow aspirants, according to Torres.

Meanwhile, their senior journalist, Emil Sumangil, was given the show because the Network saw a bright “future” for him.

Kim Atienza, who just recently became a Kapuso, is the last piece for the show as Torres described Atienza’s switch as “hulog ng langit.”

Tumulak will head the feature part of the show, while Sumangil will deliver the news and public affairs segment and Kuya Kim on the trivia section.

Torres said that these three would prove how diverse the program will be in news, information, and entertainment.

In the meantime, Sumangil and Tumulak shared their respective reaction upon realizing that they would be working with the great Kuya Kim.

Sumangil said that the addition of Kuya Kim in the show made him realize that GMA Network did invest in the program to provide a different approach to delivering news to the masses.

Tumulak, on the other hand, did not expect to be working with Atienza, given that he was with ABS-CBN for many years.

“Kahapon, first time ko ma-meet si Kuya Kim. Sabi ko, ‘Kuya Kim, alam mo ba na never in a million years na I’ll be working with you’ because alam ko naka-stick s’ya sa kabila, ako nandito. So it’s an honor and a privilege na I get to work with you.”

Kuya Kim also shared his impression with his co-hosts. He described Tumulak as a woman that has “beauty and brains.”

He then described Sumangil as a “very gifted person” and concluded that the Kapuso journalist would go far with his career.

“He deserves this show, and I’m happy to be working with Emil.”