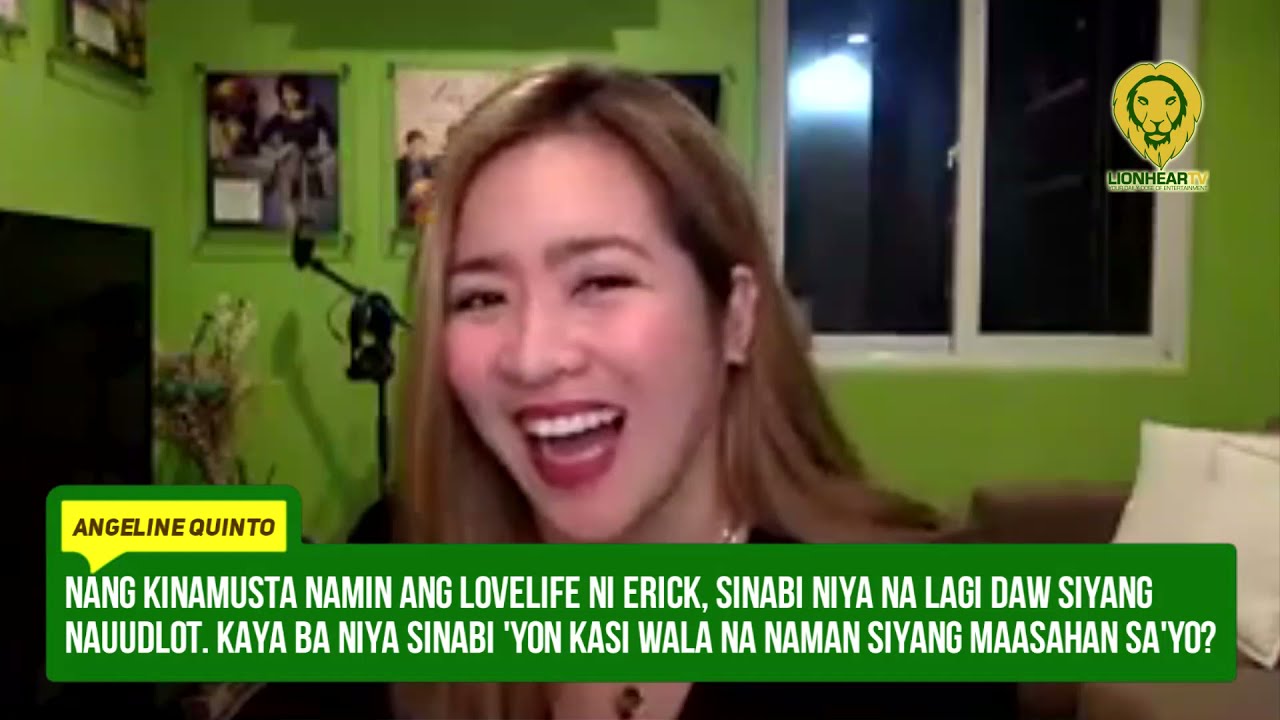 Philippines Entertainment
December 6, 2021
Under One Ceiling 0

Rumors about singer-actress Angeline Quinto being 3-4months pregnant are now spreading like wildfire on social media.

Her concert is a series of 10 concerts to celebrate her 10th anniversary in the showbiz industry.

The next episode for her 10 part concert will be aired on December 25 and 26 that’s why netizens are looking forward to Quinto’s rumored announcement about her pregnancy.

The singer is currently in a 1-year relationship with her non-showbiz boyfriend that’s why netizens believe the pregnancy rumors to be true.

She made the revelation during her media conference for her 10Q concert in October 2021.

She did not reveal any other details about their relationship but said that this could be one of the surprises at her upcoming concert.

Dido Camara directs her concert series with Marvin Querido as a music producer. Fans can watch the “10Q” broadcast exclusively on KTX, iWantTFC and TFC IPTV.

The post Is Angeline Quinto 3-months pregnant with her non-showbiz boyfriend? appeared first on LionhearTV.

0
0   0
previous Chie Filomeno admits that her previous GirlTrends dance fail traumatized her from dancing for two years
next GMA Launches ‘Love Together, Hope Together’ Scan and Win Promo