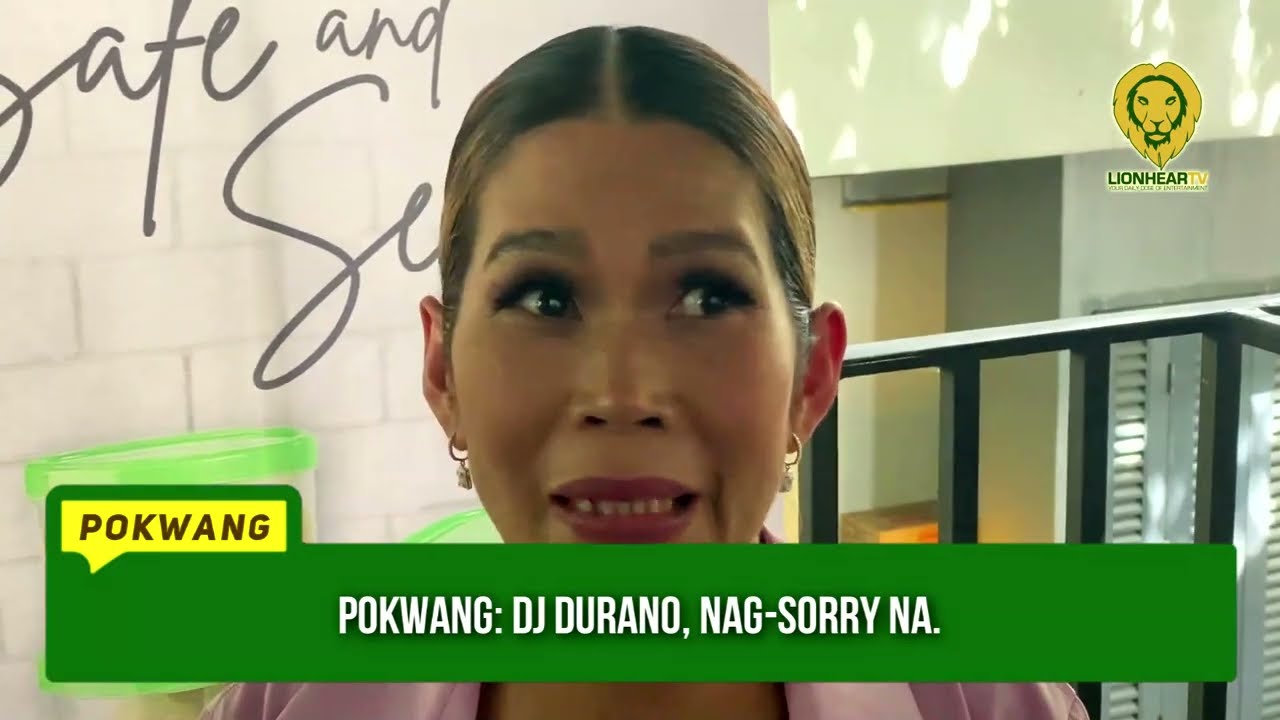 Philippines Entertainment
May 1, 2022
Under One Ceiling 0

Despite not mentioning the name of the candidate he is supporting for the upcoming national elections, DJ Durano has hinted that he is a Bongbong Marcos supporter.

On April 9, a TikTok video showed Durano as a host for a beauty pageant titled Binibining Mateo in San Mateo, Isabela.

Durano noticed that one candidate was wearing a red gown during the Q&A portion of the pageant.

“As a woman who was born in the month of February, my favorite color is red definitely,” the candidate answered.

On April 27, Pokwang called out Durano after the latter said the former feels like she is Ai-Ai delas Alas.

Durano confirmed that he and Pokwang had already had a conversation after their heated exchange of words online.

The post Is DJ Durano a Bongbong Marcos supporter? appeared first on LionhearTV.

0
0   0
previous Why did Marco Gumabao get mad after being linked with Barbie Imperial?
next Nayong Pilipino Pushes for Stronger Conversation with the Arts Industry