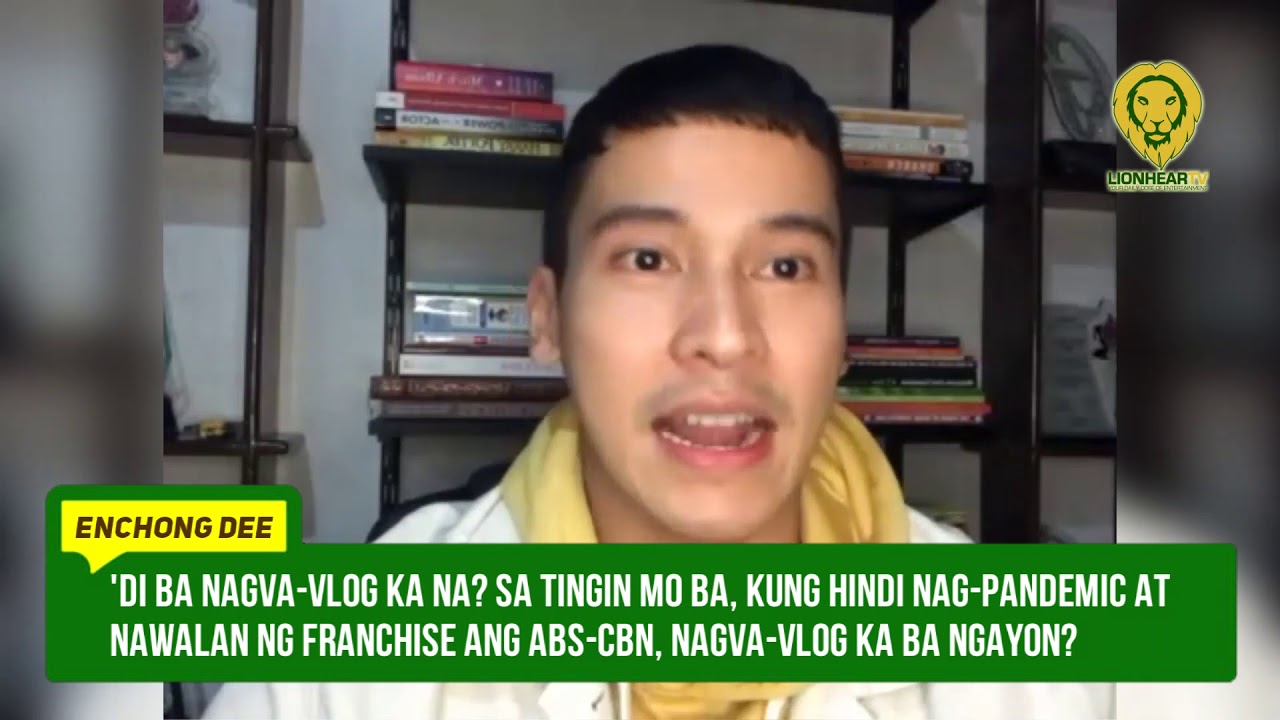 Philippines Entertainment
May 3, 2022
Under One Ceiling 0

Bautista and the actor have been scuffling after the latter accused the former of using the taxpayers’ money for her wedding.

“The money for commuters and drivers went to her wedding. Let’s not prolong this conversation and don’t say otherwise,” tweeted Dee back on August 14, 2021.

Meanwhile, Bautista asked the attendees if they want to have the actor dance in front of them.

The DUMPER representative then stated that the people wanted Dee to face the consequences of his actions.

She, however, did not explain further if she would forgive or not the actor.

“Kidding aside, we have a lot of programs and projects [under DUMPER partylist] that we want to continue,” added Bautista.

Dee is facing a P1 billion libel case filed by her. The actor sought forgiveness on 18, 2021, which she and her family acknowledged. The charge, nevertheless, pushed through.

Earlier on January 31, 2022, Dee voluntarily surrendered to the National Bureau of Investigation (NBI). He bailed for P48K and continued his work at ABS-CBN’s variety show ASAP NATIN ‘TO and host the reality game show Pinoy Big Brother.

According to the actor’s lawyer, he did not go into hiding after his arrest warrant but was rather occupied.

“Contrary to certain media reports, Enchong Dee has been attending to his professional and personal commitments in the past couple of days and has not made any attempt to evade arrest,” explained his legal counsel on February 1, 2022.

“More importantly, as a show of respect for the rule of law, he voluntarily surrendered himself to the authorities and posted bail,” they continued. “Moving forward, Enchong will take all the appropriate and necessary legal steps to defend himself against the impending lawsuit.”

On the other hand, celebrities like Agot Isidro, Ogie Diaz, and Pokwang, who also criticized Bautista, were not included in the libel case.

The post Is Rep. Claudine Bautista-Lim about to forgive Enchong Dee? appeared first on LionhearTV.