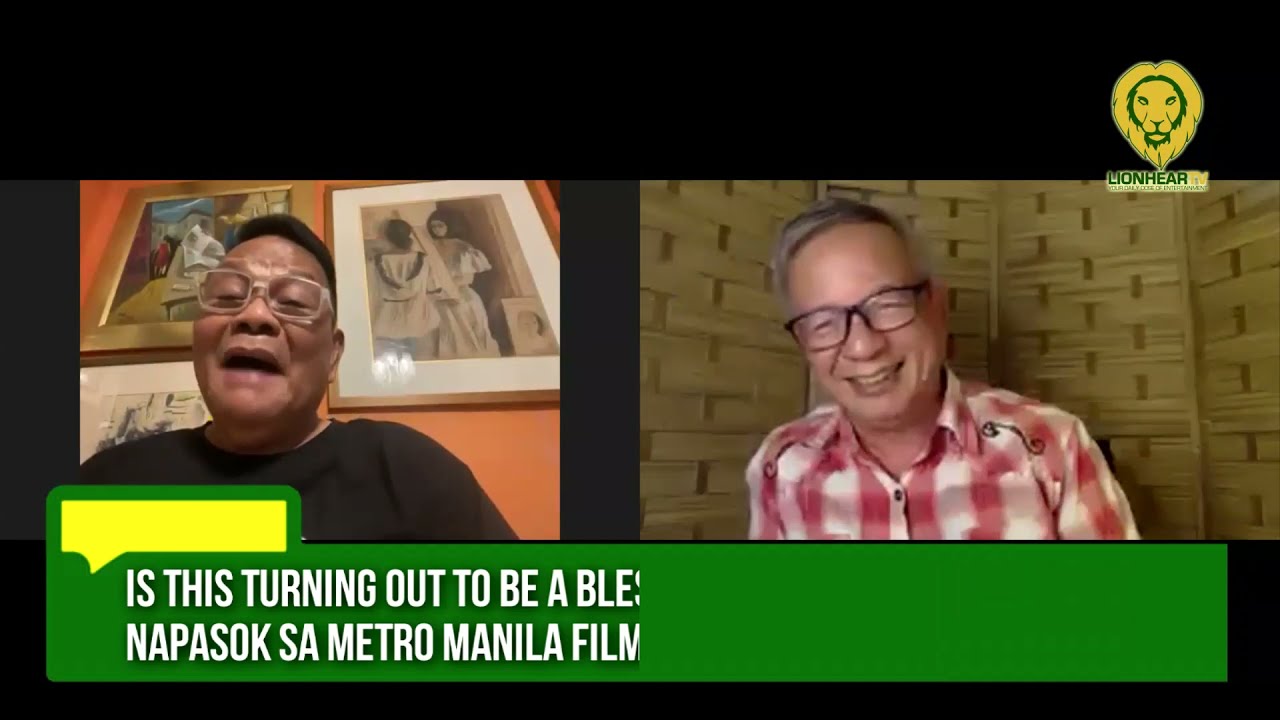 Philippines Entertainment
January 14, 2022
Under One Ceiling 0

On Tuesday, January 11, the exclusion of Deception in the 2021 Metro Manila Film Festival (MMFF) was considered by its director Joel Lamangan and its producer Atty. Ferdie Topacio to be a “saving grace” due to the event’s low turnout.

Last year’s MMFF had a small number of moviegoers on its opening, despite cinemas having reopened. One of its official entries, The ExorSis, had only earned P7,500 on its first day.

One of the reasons the MMFF was not much of a success was the still ongoing pandemic, which the director also noted. In addition, he said that people are still afraid of going to moviehouses because of Covid-19.

Atty. Topacio likewise agreed. He also thinks that a wider audience should appreciate Claudine Barretto’s portrayal of her character in the film instead of being played in an almost empty theater.

“I would adapt the answer ni Direk Joel because I think this movie deserves a wider audience. This is a masterpiece. Ang ganda talaga. Ako I have already seen it three times.

Deception features the team-up of Barretto and Mark Anthony Fernandez after 27 years. It tells the story of a former actress who, after serving ten years in jail for parricide and arson, finally gets the chance to redeem herself.

Catch the movie on Vivamax, January 28.