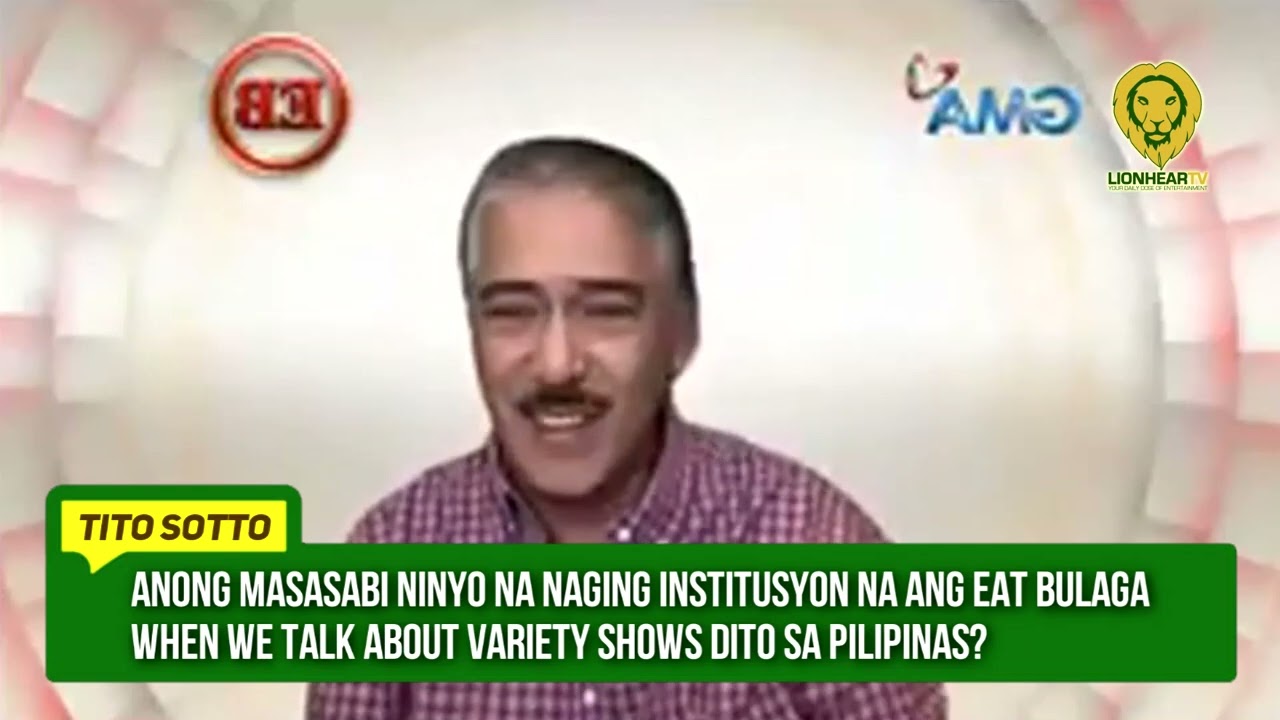 Philippines Entertainment
January 15, 2022
Under One Ceiling 0

Via Instagram, de Leon posted a photo featuring the January 28, 1995 episode of Eat Bulaga! when it moved to the Kapuso network.

In an interview, de Leon shared his joy in providing quality entertainment to the Dabarkads, a name given to the avid viewers and loyal followers of the noontime show.

The longest-running noontime show aired its first episode on the GMA Network in January 1995.