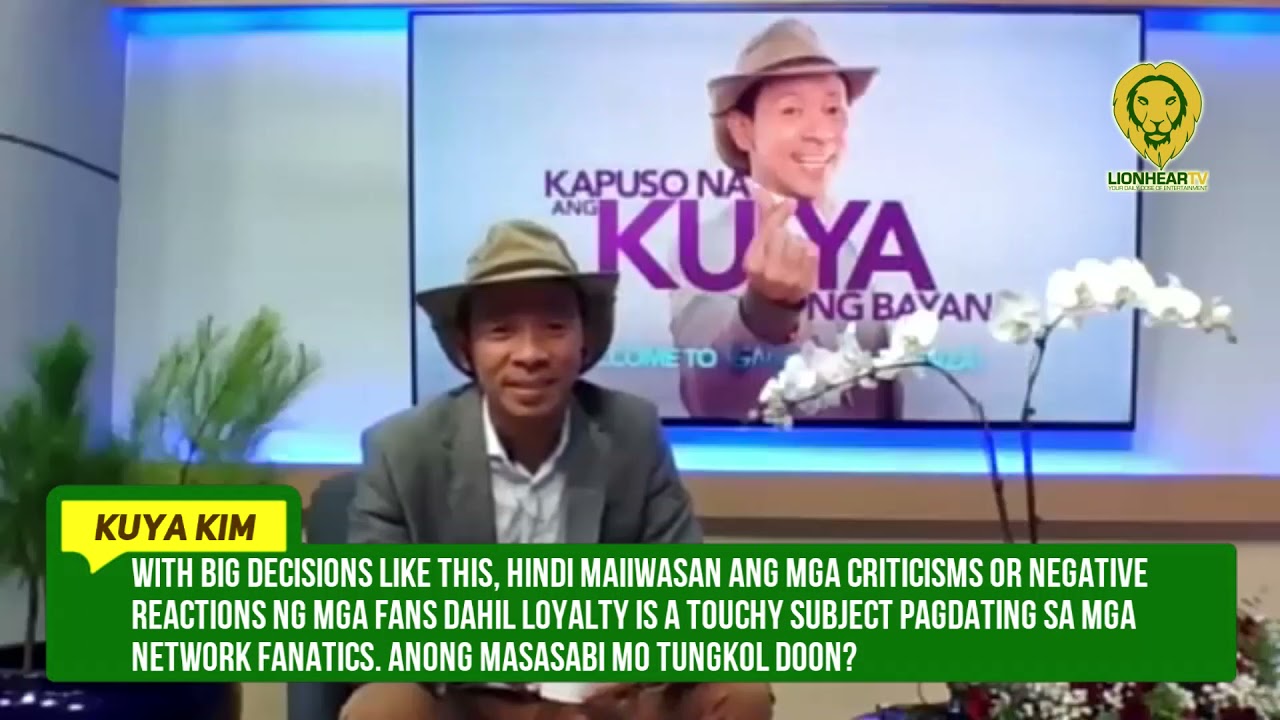 Philippines Entertainment
January 1, 2022
Under One Ceiling 0

Celebrities switching networks is not unusual in the showbiz industry.

This has been common for artists looking for something new with their careers or simply maximizing their opportunities.

Let us look back to some celebrities who transferred to the GMA network in 2021.

After months of speculations regarding her network transfer, Bea Alonzo officially became a Kapuso on July 1, 2021.

Prior to her transfer to the Kapuso Network, the 33-year-old actress stayed with ABS-CBN for about two decades.

She left ABS-CBN’s talent management arm, Star Magic, in November 2020 after her contract with Star Magic ended in October.

She will soon star in a film with Alden Richards titled ill A Moment to Remember. The film is a Philippine adaptation of the 2001 Japanese drama Pure Soul. It will be co-produced by GMA Pictures, Viva Films, and APT Entertainment.

John Lloyd was officially introduced as the newest Kapuso on November 8, 2021. This will mark the actor’s showbiz return after his four-year hiatus.

His first appearance in the Kapuso network was in June 2021, where he was a guest in GMA’s 6.6 Shope Super Mega Fiesta, where Revillame welcomed the actor.

He is set to work on a Mortiz-helmed sitcom, Happy Together. The cast includes Carmi Martin, Jayson Gainza, Miles Ocampo, and Janus Prado.

Kuya Kim transferred to the Kapuso Network on October 4 after spending 17 years with ABS-CBN. His grand welcome to the Kapuso network was held on GMA’s flagship newscast, 24 Oras.

Prior to his transfer, Kuya Kim was a weatherman for TV Patrol for 17 years. He is currently a part of the 24 Oras and GTV’s news magazine show Dapat Alam Mo!

Pokwang signed with the GMA network on June 18, 2021. In 2020, the comedienne confirmed that even before the pandemic and the shutdown of ABS-CBN, she had already asked for permission to shift to another network. However, she was not given consent by their bosses.

With the non-renewal of ABS-CBN’s franchise, her contract also ended. She pursued her plan of transferring to another network.

Before signing with the GMA network, Pokwang moved to TV5 and became part of Fill in the Bank and Chika, Besh!.

She is currently a part of the Kapuso sitcom series Pepito Manaloto: Unang Kwento and the variety show All-Out Sundays.

Xian Lim made his transfer to the Kapuso network official with his upcoming primetime series “Love. Die. Repeat.” He will star alongside Kapuso Ultimate Star Jennylyn Mercado.

Lim and Mercado already started their taping for the series, and they expected to finish the shoot this month, but it got postponed due to Mercado’s medical emergency.

However, it was reported that the Kapuso network would give Lim another project with a new leading lady.

She recently starred in her first-ever Kapuso program ‘Stories from the Heart: Loving Ms. Bridgitte.’ The series premiered on September 13.

She will also be paired up with Dingdong Dantes for the short series AlterNATE. The series is part of the second season of the drama anthology I Can See You back in April 2021.

Albert Martinez joined the GMA Network in 2021 to be a part of the series Las Hermanas. He became a Kapuso after being with the ABS-CBN network for more than a decade.

Las Hermanas premiered on the Kapuso network on October 25. During its pilot episode, the said series earned a rating of 6.1%, ranking 9th in the chart according to the data of AGB Nielsen. However, the series failed to maintain or surpass its pilot rating in the following days.

Hashtag Luke transferred to the Kapuso network on June 16, 2021.

Luke Conde rose to prominence in 2015 after becoming a member of It’s Showtime‘s boy group, Hashtags.

As 2022 draws near, will there be a new roster of artists for the GMA Network?

The post Kapamilya stars who made the big switch to GMA Network in 2021 appeared first on LionhearTV.