Lifestyle
Home Entertainment Philippines Entertainment LJ Reyes reveals that Paolo Contis hasn’t made any efforts in reaching out to her; Paulo Avelino promises support for Aki 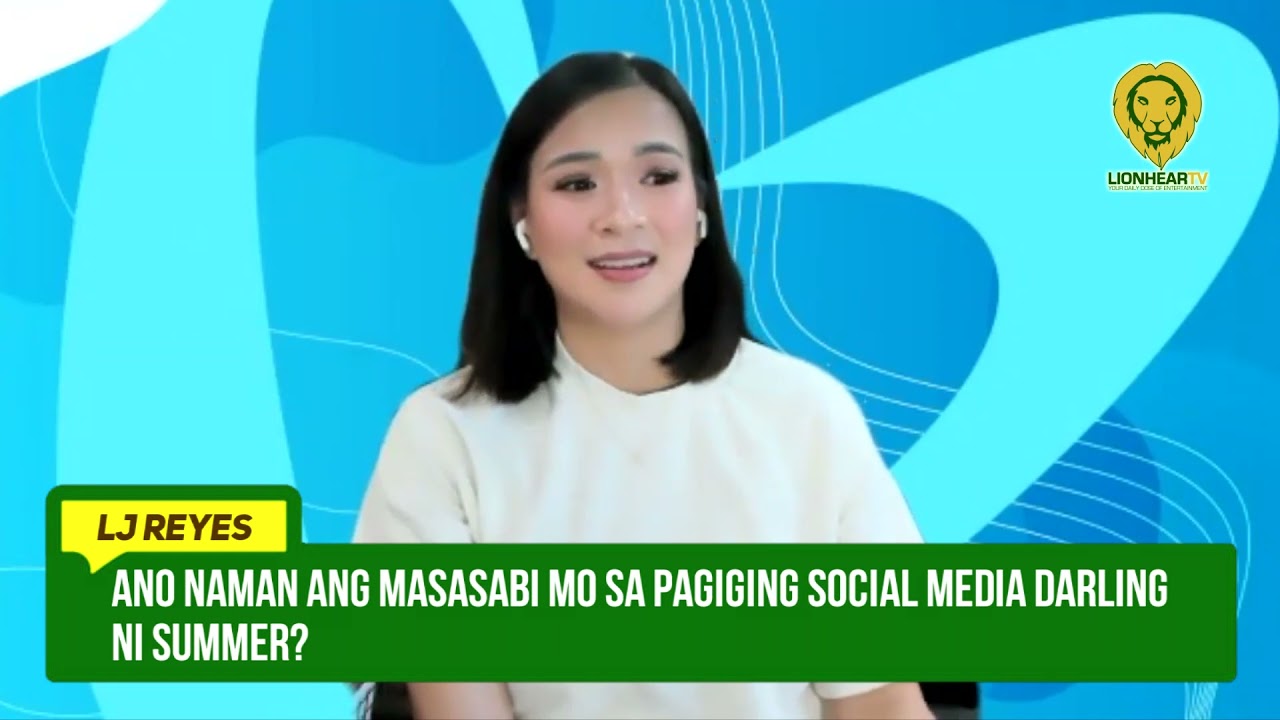 Philippines Entertainment
November 2, 2021
Under One Ceiling 0

LJ Reyes revealed that her long-time partner Paolo Contis still hasn’t reached out to her, following their recent breakup.

In September 2021, Reyes confirmed her separation from Contis during her interview with Boy Abunda’s YouTube show The Boy Abunda Talk Channel.

She is now based in New York with her two kids, Aki and Summer.

In an interview with Boy Abunda that premiered on YouTube on October 27, Reyes said that Contis has made no efforts to reach out to her.

“No efforts,” the actress added.

When asked if she is willing to forgive Contis, she said that she is working on it for the sake of her children.

“It’s a work in progress. Pinagdadasal ko na mapatawad ko siya. Because I know that if I don’t forgive him, this very dark emotion will just eat me up. And I won’t be able to move on with my kids, move forward with my kids, nang maayos. Yung walang galit. Siyempre may pain, hindi mawawala ‘yon.

“Pero for me to make at least decent decisions, or decisions that will benefit my kids, I really have to set aside all those negative emotions, which is very difficult Tito Boy. Every day I always pray na sana ‘pag gumawa ako ng desisyon it will always be based on God’s will, kung ano yung makabubuti sa mga anak ko. I really do believe that I really have to forgive, not forget. Not forget, but forgive,” she said.

On the other hand, Paulo Avelino, the father of her eldest son, Aki, reached out to her when they went abroad.

Reyes shared that she and Avelino have a decent relationship as parents and the actor is willing to provide for the needs of Aki.

“Nagsabi lang siya na, parang, ‘I know you’re going through a very difficult time.’ At siyempre, ang iniisip niya rin is si Aki, and if anything daw that I need when it comes to Aki, I can always tell him,” she said.

Breakup rumors between Contis and Reyes first started after the actor unfollowed Reyes on Instagram.

Third-party rumors then spread after Contis was seen with Yen Santos, his co-star in the film Faraway Land, in Baguio.

Contis then explained that Santos was with him in Baguio ‘as a friend‘ and to comfort him.

When asked if Reyes is willing to go to Baguio with someone ‘as a friend,’ she immediately agreed that that city is a special place for her.

The post LJ Reyes reveals that Paolo Contis hasn’t made any efforts in reaching out to her; Paulo Avelino promises support for Aki appeared first on LionhearTV.

0
0   0
previous OMG! Dennis Trillo-Jennylyn Mercado’s “future selves shoot” turns into a proposal!
next Emily Blunt Will Not Suffer in Silence in ‘A Quiet Place Part II’