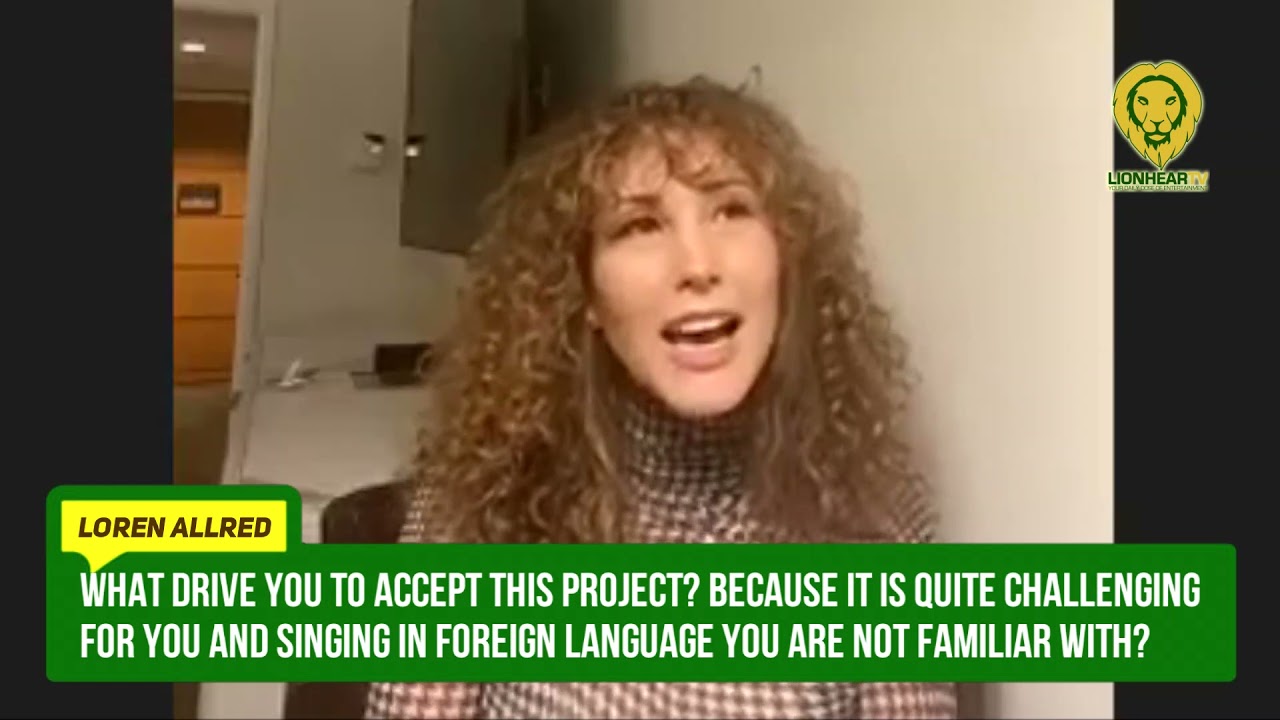 “When Troy [Laureta] asked me to do this song, of course, I was intimidated. Tagalog is a very complex language, and he sent me the lyrics, and he sent me the Regine Velasquez performance in the Wish Bus, so I got to listen to the song. And I really just practiced a lot.

“But it was in the studio. Troy really helped me get in there and taught me the little inflections. I was really committed to trying to make it sound as good as possible. It took some time, that one line, but we got it. We did it. And I really was just so excited for the challenge. And I can’t wait to sing it live one day. That will be the next challenge.”

She also wanted to know the meaning behind the song, so she asked for the Araw-Gabi’s translation.

“It was important for me to know what I was singing about so I asked Troy to give me the translation, and just hearing about how romantic and sweet the song Araw-Gabi is–just made me feel I could give it my own interpretation.”

“Honestly, Troy’s arrangement of the song, I think he just gave it a whole new life- different ‘key’ changes, just beautiful solos, and of course, his background vocals.”

She then expressed how honored she felt singing Araw-Gabi, recalling her time in Manila in 2018.

“I really feel honored to do this. I went to Manila a few years ago and saw how much the people in the Philippines love singing. I remember seeing Karaoke machines in people’s backyards, people singing at the Mall, people singing at 1 AM.

“It was just so full of music. Not only that, I think the Philippines has some of the greatest singers of all time who come from that culture. And to be able to even /emulate some of these classic songs was just an honor to me. So it was just an easy decision to make.”