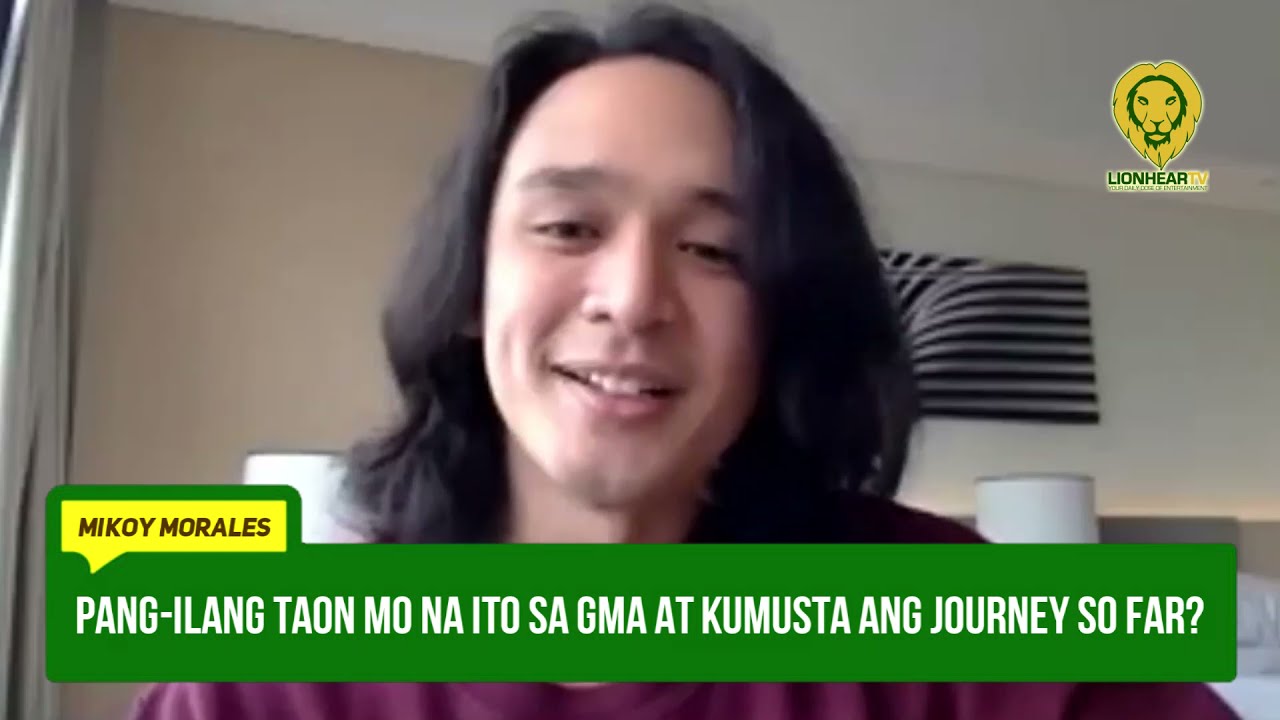 Philippines Entertainment
November 28, 2021
Under One Ceiling 0

This is how Kapuso star and comedian Mikoy Morales described his journey on the Kapuso network for almost a decade.

In a virtual interview on November 12, Mikoy said that being a Kapuso is more than just a job for him because he has built a personal relationship with the GMA network.

“So far ‘yung journey has been… wala akong babaguhin, wala akong regrets. It’s been life-changing because itong klaseng work na ito is not just work and kung anong role at papel ang ginagawa ng GMA for me dito sa journey na ‘to is very personal for me,” Mikoy stated.

He is very grateful to his home network because it gave him the opportunity to showcase his talents and fulfill his dreams. Morales is utterly thankful to the said network for the trust and support given to him all these years.

“Yung trust na ‘yon and ‘yung love na ‘yun for these people. I am grateful for this family and wala akong ibang gustong makasama sa journey na ito kundi itong mga taong ‘to, and I mean that,” he added.

He will remain loyal to the network as he signed another contract with the GMA Artist Center on Friday, November 12.

He is also part of the upcoming Kapuso action-adventure series Lolong.

The post Mikoy Morales shares what he’s most proud about being a Kapuso appeared first on LionhearTV.

0
0   0
previous Barbie Imperial cleared out how Diego Loyzaga got his hand injury!
next THROWBACK: The winning triad of ‘May Bukas Pa,’ ‘Dahil May Isang Ikaw,’ and ‘PBB Double Up’