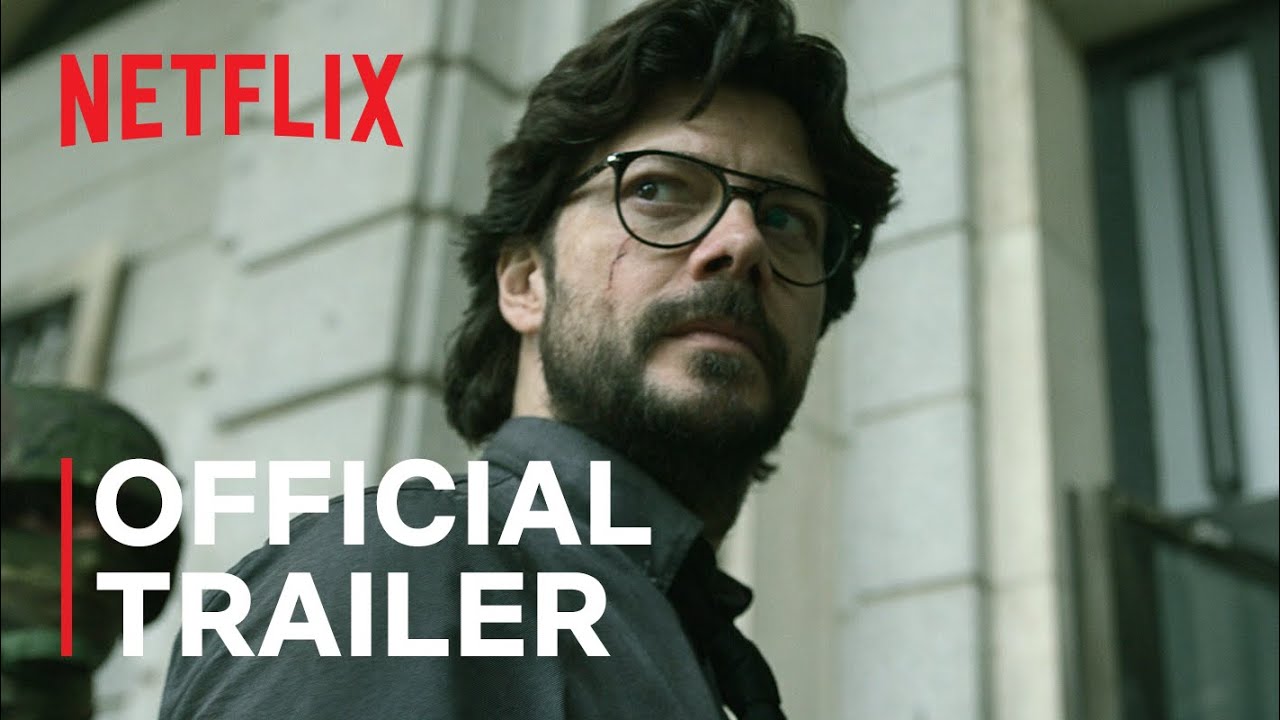 Philippines Entertainment
November 29, 2021
Under One Ceiling 0

Don’t become a money mule with these tips

liesl-mae is Ready to Conquer Asia with Debut Single ‘Headspace’

Netflix unveils the trailer of the final five episodes of Money Heist, which premieres December 3rd.

Netflix revealed the official trailer for Money Heist Part 5: Volume 2, the five episodes that will end this heist when they premiere worldwide on December 3rd.

Tokyo (Úrsula Corberó) is dead. The enemy still lurks in the Bank of Spain, wounded but as dangerous as ever. Facing their darkest hour and greatest challenge yet, the gang hatch a bold plan to get the gold out without anyone noticing. To make matters worse, the Professor makes the biggest mistake of his life.

Watch the final trailer below:

0
0   0
previous Embrace Life’s Uncertainties with These New Songs from Tarsier Records
next Sunshine Cruz, grateful to GMA Network for their welcome