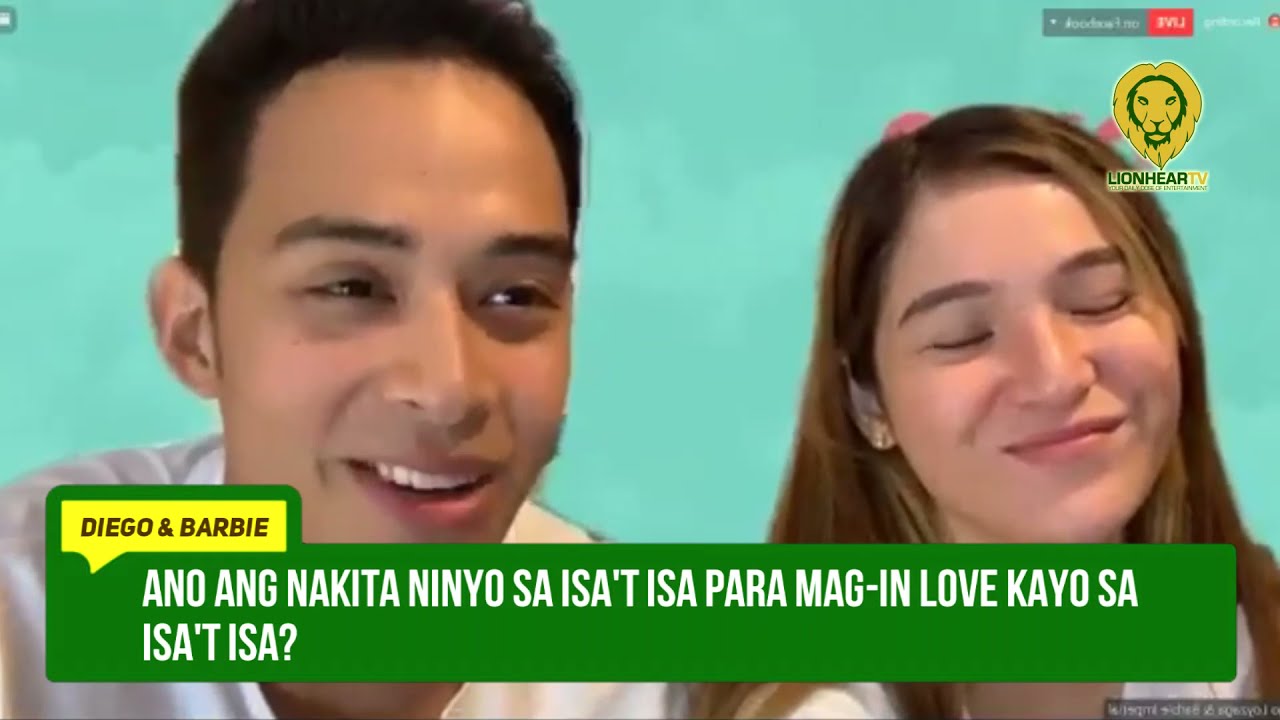 Philippines Entertainment
January 5, 2022
Under One Ceiling 0

Many netizens commented on a photo of Diego Loyzaga without his girlfriend Barbie Imperial posted via Instagram on Monday, December 26.

The male star posted a photo of him while gathering with his family and relatives during  Christmas.

Netizens then swarmed in the comment section of his post and speculated that he and Imperial were no longer together.

The rumor started with Xian Gaza’s blind item posted on November 21, alleging that a “Star Magic” star caused the split of the “influencer” couple. Gaza accused that Loyzaga sees AJ Raval while in a relationship with Imperial.

The two first sparked rumors of a romance in November 2020, when Loyzaga left a comment on Imperial’s bikini photo on Instagram.

Early in 2021, Loyzaga and Imperial confirmed their romance via a social media post.

The post Netizens comment on photo of Diego Loyzaga without Barbie Imperial amidst their rumored breakup appeared first on LionhearTV.

0
0   0
previous realme makes bold push into premium with GT 2 Series, aiming at global high-end market
next Will Paulo Avelino and Janine Gutierrez get their ‘Merrily Ever After’ in “Marry Me, Marry You”?