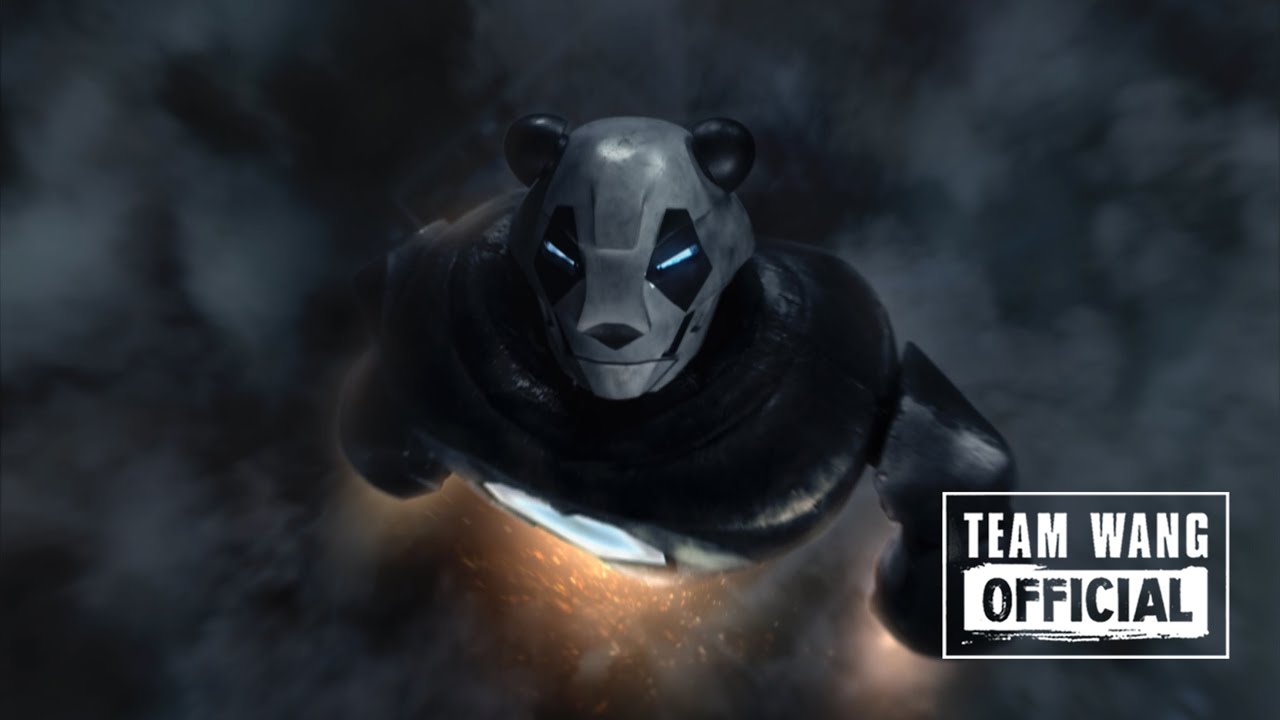 Supergroup PANTHEPACK, featuring Jackson Wang, Karencici, ICE and J.Sheon, releases their debut project, The Pack, today on all streaming platforms and launches pre-orders for physical copies. The 10-track album includes PANTHEPACK’s previously released hit singles, “DNA,” “Transmit,” and “BUZZ,” which music video has amassed over 6.5M views. From the high-energy, party anthem “Pull Up,” to the lyrically driven “Shanghai Dream,” the sonically diverse project introduces PANTHEPACK’s unique voice and perspective to the world. Seamlessly integrating each member’s own sound and personality, The Pack embodies PANTHEPACK’s artist prowess and dedication in taking Chinese-produced music to the international stage. Later this month and into October, PANTHEPACK will be on their first cross-country tour, PANTHENIGHT, which will be the first time the group performs The Pack to a live audience. Stay tuned for more news from PANTHEPACK.

LISTEN TO THE ALBUM The Pack BY PANTHEPACK

PANTHEPACK burst onto the scene earlier this summer with their single, “DNA.” Their initial mysterious, yet ubiquitous presence led fans to be inquisitive of, “who is PANTHEPACK?” The brainchild of Jackson Wang, who is also the group’s leader, PANTHEPACK brings the most exciting, rising artists together to amplify high quality, Chinese-produced music to the global playing field. The eclectic crew, fuelled by the special chemistry between Jackson, Karencici, ICE and J.Sheon, are all hands on in the creative process, including songwriting and production. For the newly released “BUZZ” music video, Jackson also took on the roles of director, writer, actor and editor. All equally ambitious and dedicated to pushing new boundaries, PANTHEPACK is bringing a sensory-filled, music experience. With a steady roll-out of back-to-back records, PANTHEPACK has built a colorful trajectory towards The Pack, and their journey has just begun.

The post PANTHEPACK Debut Project ‘The Pack’ Out Now! appeared first on Starmometer.