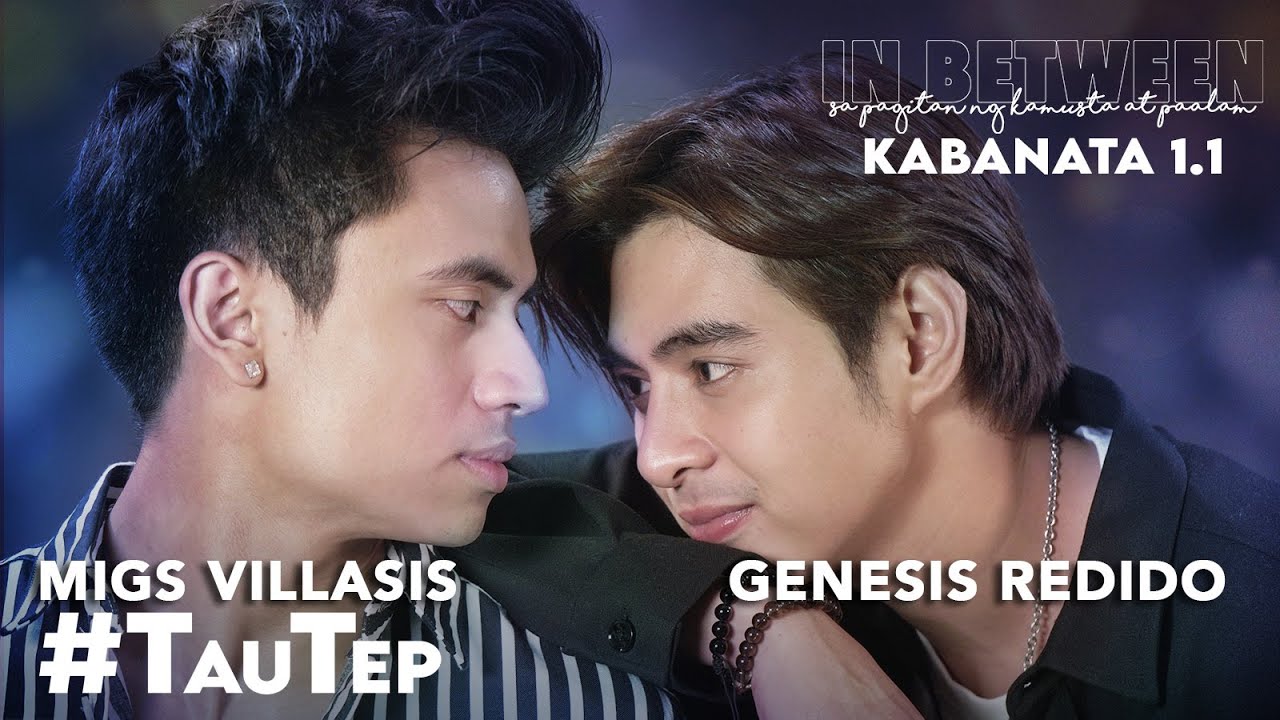 “In Between (Sa Pagitan ng Kamusta at Paalam)” is the title of what is considered as the fourth Pinoy BL series in the country following the success of “Gameboys,” “Sakristan,” and “Hello Stranger.” Presented by USPHTV, Unframed Film Production, and K Brothers Productions, the web series premiered on Saturday, July 11, on the official YouTube channel of USPHTV.

Hi, BBs! We are very happy & excited to share with you our official poster for #InBetweenBLPH #TauTep

“In Between” introduces the “TauTep” loveteam of two student-athletes: 23-year-old basketball player Migs Villasis from Trinity College and 22-year-old volleyball player Genesis Redido from University of Sto. Tomas. Migs plays the role of Taurus and Genesis portrays the role of Otep. The two are the best of friends since childhood but when they enter adulthood, their relationship developed into something more special.

Watch the first episode of “In Between” titled “Muli” below:

“In Between” streams on YouTube every Saturday night at 8:00pm Manila time.