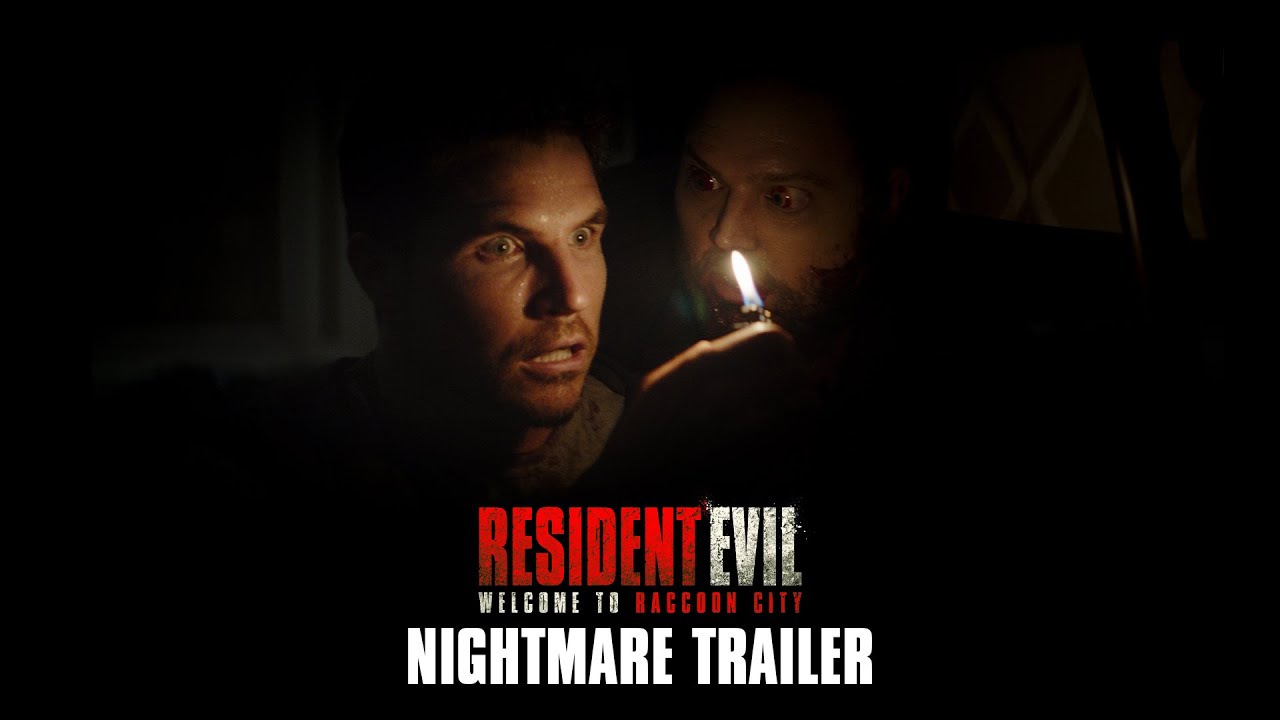 Philippines Entertainment
November 24, 2021
Under One Ceiling 0

Uncover the root of all Evil in the action-horror Resident Evil: Welcome to Raccoon City, exclusively in Philippine cinemas starting December 15.

Watch the film’s Nightmare Trailer below:

“25 years ago, I walked the dread-filled corridors of the Spencer mansion, then experienced the rain-soaked night surrounding the Raccoon police station,” says writer-director Johannes Roberts, recalling the landmark videogames “Resident Evil” and “Resident Evil 2.” Now, Roberts calls on those memories to take his fellow “Resident Evil” fans back to the story’s roots with the new film Resident Evil: Welcome to Raccoon City.

“I come from that generation of the first PlayStation gamers who grew up with the game, although I grew up not so much playing it but watching it. I’ve always been a complete horror freak, so watching other people play it, almost like a movie, was a big part of my student years; the specific sounds the zombies made are indelibly seared onto my soul. Over the last 10 years, I’ve become a big gamer myself and obsessed with ‘Resident Evil.’ The remake of the second game was a major turning point for me in just how cinematic games have become.”

Created by Shinji Mikami and Tokuro Fujiwara, the first “Resident Evil” computer game was released for the PlayStation by Capcom in 1996. Since then, the game franchise has spawned numerous sequels, spin-offs, and remakes, and is widely credited with not only influencing the evolution of survival horror and third-person games, but helping make zombies popular again. Twenty-five years later, “Resident Evil” remains Capcom’s best-selling video game franchise, with 110 million units sold worldwide and expanding into live-action films, animation, television, comic books, novels, even audio dramas.

Adapted into a film by Constantin Film and writer-director Paul W.S. Anderson, 2002’s Resident Evil was a massive box office hit. The film franchise, starring Milla Jovovich, spawned five sequels, four of which were directed by Anderson. Though it featured several characters from the game, the six films were very loose adaptations.

When that story came to a close, Constantin Co-President Robert Kulzer saw a way to reboot the franchise by going back to the game’s roots. “The idea was to look at the mythology of the games and go deeper into the events of what happened in them,” he says. “We’d never really done a deep dive into what happened in Raccoon City in 1998, and why the Umbrella Corporation picked it as the place to do these experiments.”

All the main characters of the early “Resident Evil” games — Chris and Claire Redfield, Jill Valentine, Leon S. Kennedy, Albert Wesker, Chief Brian Irons of the Raccoon City Police Department, Lisa Trevor, and Umbrella scientist William Birkin — would come together at this pivotal moment in Raccoon’s history, as Umbrella is planning to level Raccoon City to cover up its sinister deeds.

To write and direct Resident Evil: Welcome to Raccoon City, Kulzer approached Roberts, the British filmmaker behind the hugely successful shark thrillers 47 Metres Down and 47 Metres Down: Uncaged as well as the horror movie The Strangers: Prey at Night. Because the original video games had been inspired by classic zombie movies, Roberts felt this new Resident Evil should a be horror film rather than follow in the action vein of the previous film franchise.

“I wanted it to be scary – to capture the feelings I felt when the game came out in the 90s,” concludes Roberts. “That had never happened before playing a computer game – being genuinely unnerved and terrified.”