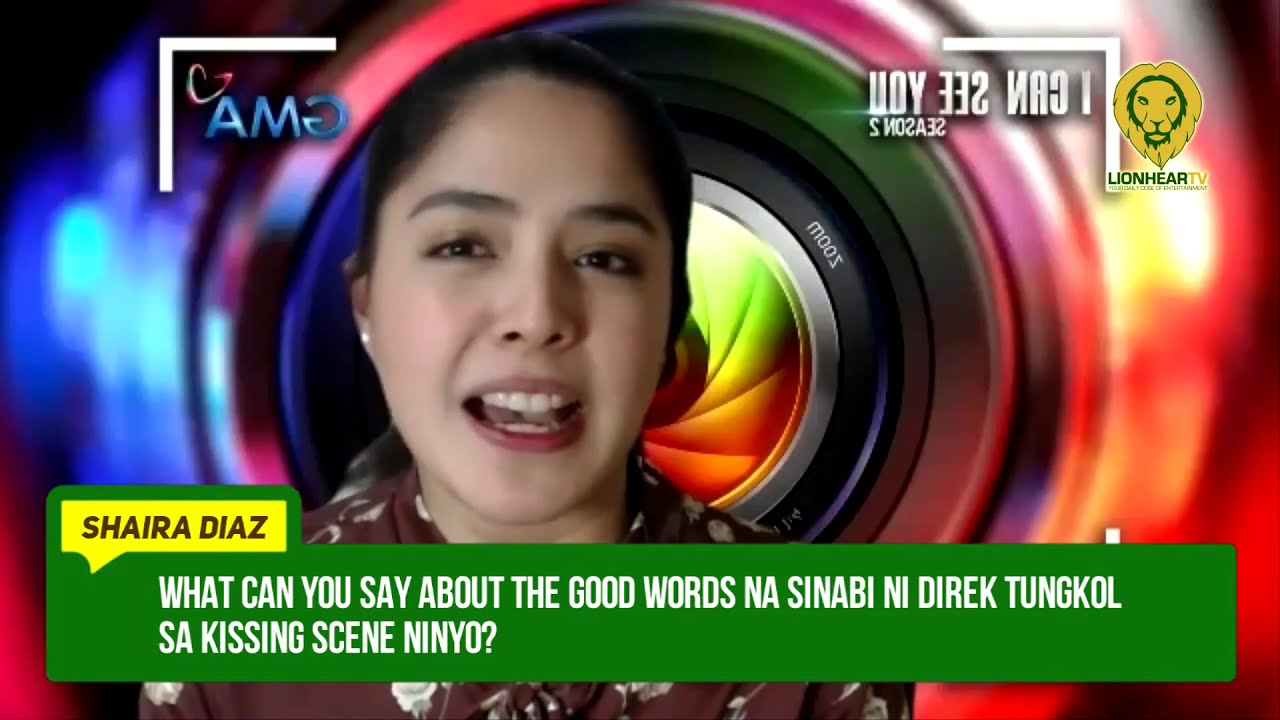 The stars of the upcoming Kapuso series Lolong, Ruru Madrid and Shaira Diaz, banner this Saturday’s (October 30) episode of Tadhana.

In the two-part story entitled “Hulog ng Langit,” a mysterious girl (Shaira) with no memory appears at Vincent’s (Ruru) house. Even without any idea about the girl’s identity, he lets her stay at his residence. Vincent eventually falls in love with her. They name her Angel—the girl who fell from heaven.

Soon, Angel’s memory returns. She is found by her mother as well as her fiancée Daniel (Luke Conde).

Will Vincent let Angel go now that he is deeply in love with her? What if Angel already has feelings for Vincent too? Who will she choose between the two?

Stay updated about your favorite Kapuso shows and artists by logging on to GMANetwork.com.

The post Ruru Madrid and Shaira Diaz in this Saturday’s episode of ‘Tadhana’ appeared first on LionhearTV.

0
0   0
previous Lenovo Gifts Shoppers with Two-month long Holiday Shopping Spree
next Don't Sell Your Kidneys Just Yet: A Cheaper iPhone May Be Coming in 2022