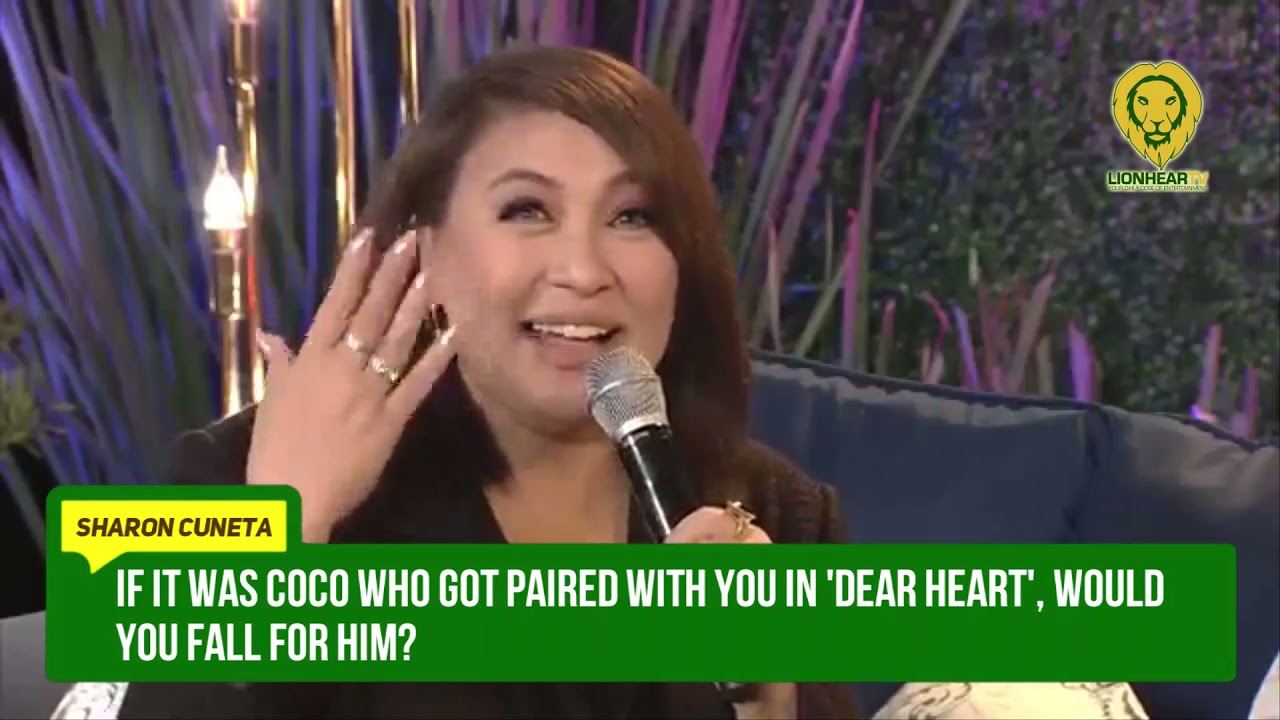 Philippines Entertainment
December 2, 2021
Under One Ceiling 0

How did the first appearance of Megastar Sharon Cuneta in the longest-running Kapamilya series ‘FPJ’s Ang Probinsyano’ perform on free TV and online platforms?

As ‘FPJ’s Ang Probinsyano’ celebrated its sixth anniversary last November, it also announced that Cuneta would join the star-studded cast of the Kapamilya series.

The appearance of Cuneta in ‘FPJ’s Ang Probinsyano’ was highly-anticipated as this marks her debut in a Kapamilya series after more than 40 years in showbiz.

However, the November 26 episode of ‘FPJ’s Ang Probinsyano’ where Cuneta’s character as Aurora was introduced did not perform well in TV ratings.

Usually, ‘FPJ’s Ang Probinsyano’ earns more than a 10.0% rating and ranks third or fourth in the rating chart of AGB Nielsen, but, on the said day, its rating and ranking dropped.

On November 26, ‘FPJ’s Ang Probinsyano’ landed on the fourth to fifth spot with a 9.4% rating, tied with the GMA Network series ‘To Have and To Hold’.

Its rival Kapuso show ‘I Left My Heart Sorsogon’ ranked second in the chart with a 12.3% rating—almost 3% higher than ‘FPJ’s Ang Probinsyano’ rating.

Despite this, the Kapamilya show is still the winner in terms of online views.

The said episode of ‘FPJ’s Ang Probinsyano’ has gained more than 4.6 million views on YouTube that is huge compared to the 1.9 million total online views for the 11 episodes of ‘I Left My Heart Sorsogon’.

Since Cuneta’s character as Aurora is still being established, and as ‘FPJ’s Ang Probinsyano’s story intensifies, will it regain its position in the following days?

0
0   0
previous Kelvin Miranda, on what changed with his career as a Kapuso, not expectant about the blessings amid the pandemic
next Maris Racal gets busy with both her love life and career!