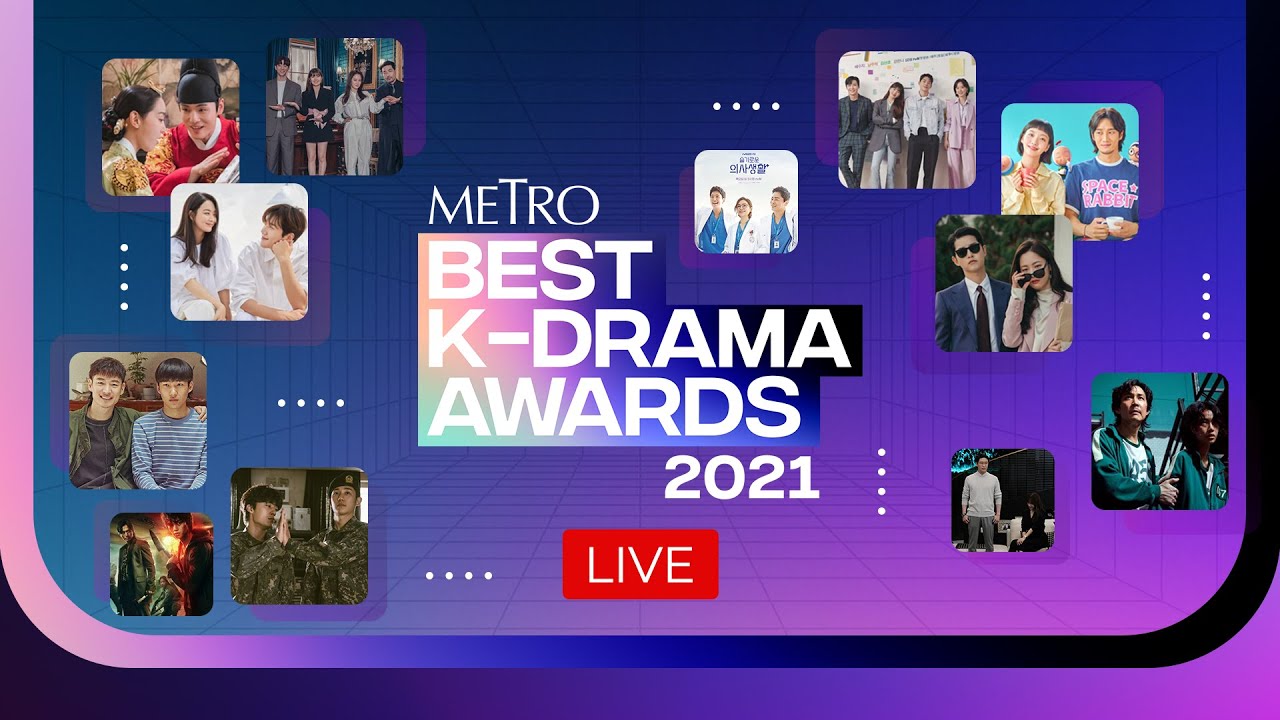 Professor in International and Comparative Education in the Faculty of Education

Professor in Teacher Education in the Faculty of Education

Most Stylish Female in a Drama: Kim Seo-hyung as Jung Seo-hyun in Mine

Most Stylish Actor in a Drama: Song Joong-ki as Vincenzo Cassano in Vincenzo

Check out Metro.Style for more updates and watch the “K-Drama Round Up” on Facebook, now on its fourth season.