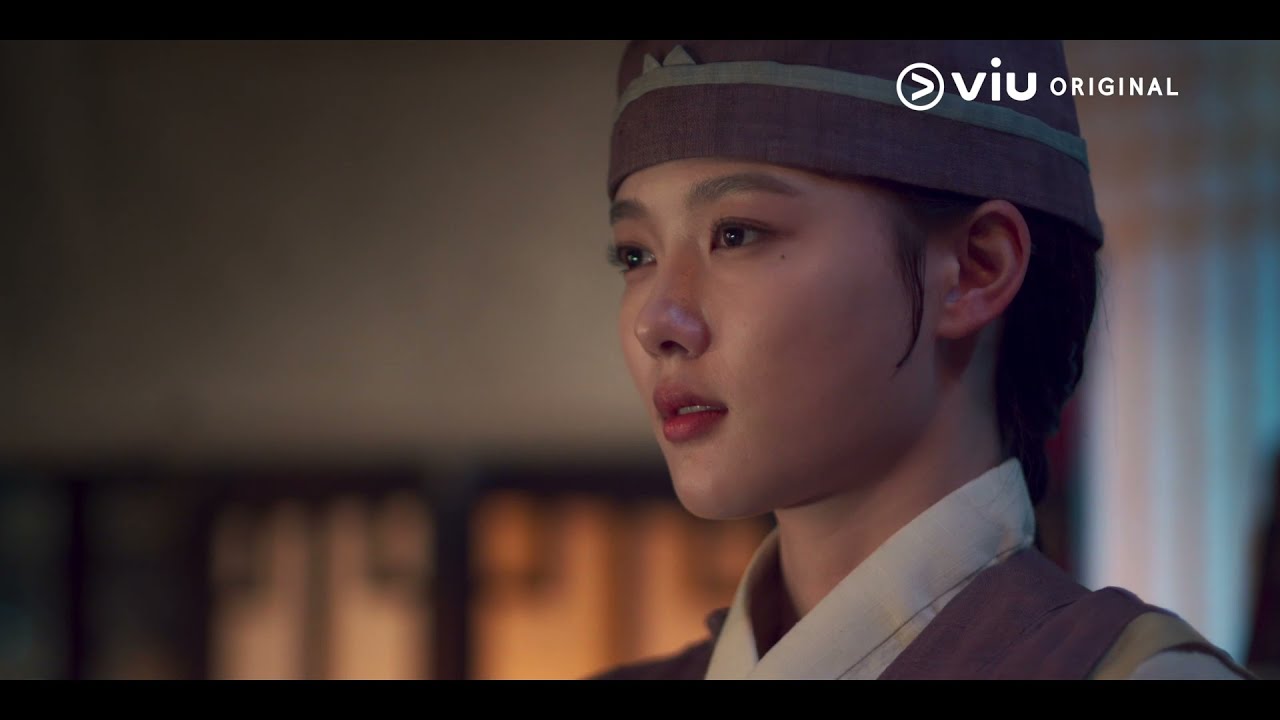 After the success of River Where The Moon Rises and Doom At Your Service, Viu, PCCW’s leading pan-regional OTT video streaming service, announced another Korean Viu Original, Lovers Of The Red Sky. The series tells the story of the first female painter in Joseon, Hong Cheon Gi (portrayed by actress Kim Yoo Jung), and a blind astrologer, Haram (portrayed by Ahn Hyo Sub).

Kim Yoo Jung started as a child star, often portraying the younger counterpart of various lead actresses in hit Korean dramas, including Moon Embracing The Sun and Dong Yi. Now in her 20s, the actress transitioned into a well-loved leading lady — showcasing her acting prowess in Korean dramas such as Clean With Passion For Now and Love In The Moonlight.

The actress has been portraying bright and lovable characters and has starred in several historical genres for more than a decade. Hong Cheon Gi, her character in the series, is also described as confident, optimistic, and full of life. She’s a beautiful and talented painter — and being the only female painter in the palace is a testimony to her skills.

Notably known for his portrayal in Dr. Romantic 2, Ahn Hyo Sub is one of Korea’s most sought after leading men. Starting his acting stint in 2015, the actor’s career took off after his portrayal in the drama Thirty But Seventeen and eventually secured several lead roles in only a few years.
Ahn Hyo Sub’s character, Haram, is a mysterious astrologer. Although he is unable to see, Haram has very keen senses. His eyes, described as ruby red, led to society ostracizing him

as many believed that they were monstrous. Hence, Haram led a lonely and difficult life. Yet, Hong Cheon Gi described his eyes as beautiful when they first met.

Directed by Jang Tae Yoo, the director behind the popular and highly acclaimed romantic comedy series My Love From The Star, Viu Original – Lovers Of The Red Sky is expected to be another masterpiece — showcasing romance, comedy, and drama in a historical setting.
Who will sit on the throne? How will Hong Cheon Gi and Haram’s destiny unfold?
Their mysterious yet colorful fate starts this August 30, only on Viu!

The post Viu Original, Lovers Of The Red Sky Premieres On Viu This August 30 appeared first on LionhearTV.

0
0   0
previous Pokwang, grateful to Kris Aquino’s help after losing the job at ABS-CBN
next You Can Treat Delivery Riders to Free Breakfast This National Heroes Day