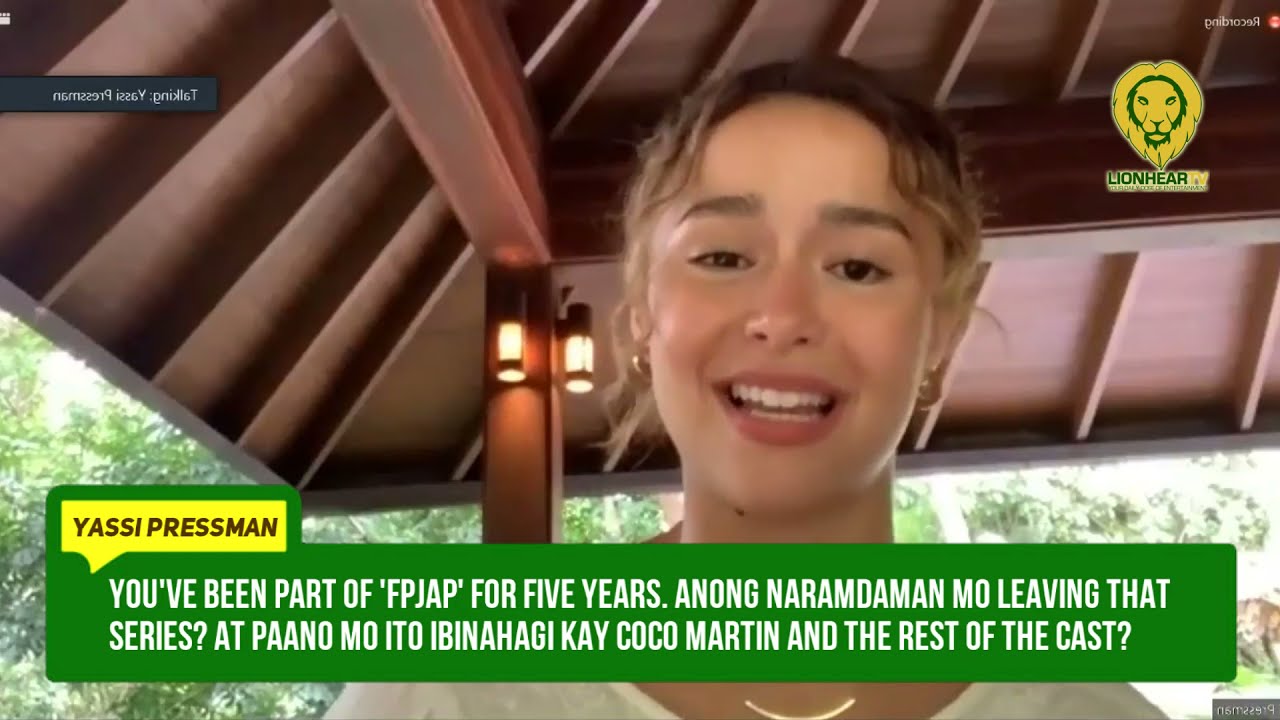 Philippines Entertainment
August 25, 2021
Under One Ceiling 0

Julia Montes will be part of the longest-running Kapamilya show FPJ’s Ang Probinsyano and Yassi Pressman on August 23, is excited to see her be part of such an amazing series.

The actress then only wished for the very best for her colleague and believed people missed seeing Montes on television.

“Ang tagal-tagal n’yang nagpahinga. I don’t know what she did but I’m sure it was great for her.

“And for her to be coming back, and dito sa show na Ang Probinsyano, sigurado ako na inaabangan ng lahat.

After being part of such an amazing series, Pressman could not deny that she had difficulty getting out of her FPJAP character.

Fortunately for the actress, she finally learned how to move on from her character and is now busy preparing to star in an upcoming Viva film More Than Blue, an adaptation of the hit Korean movie itself.

She also took the opportunity to explain the reason why she left the show. Apparently, there was some disagreement on her schedule, forcing her to leave.

“Nagkaproblema kasi kami sa schedule no’n. It was so hard to leave the show because everybody was comfortable, and we love the show, and we love each other,” stressed Pressman.

Though her time with FPJAP was up, Pressman was very grateful to Coco Martin, ABS-CBN, and Dreamscape Entertainment for allowing her to bring life to an iconic character.

“Di po naging madali pero at the end of the day I was very thankful and grateful.

After leaving FPJAP, Pressman went on to host a game show on TV5 called, Rolling In It Philippines while juggling her time as an entrepreneur.

0
0   0
previous How to up your LazMall shopping game during Lazada’s 9.9 Big Brands Sale
next Here's What Pinoy Chefs Have to Say About Rice, Filipino Food, and Going Global