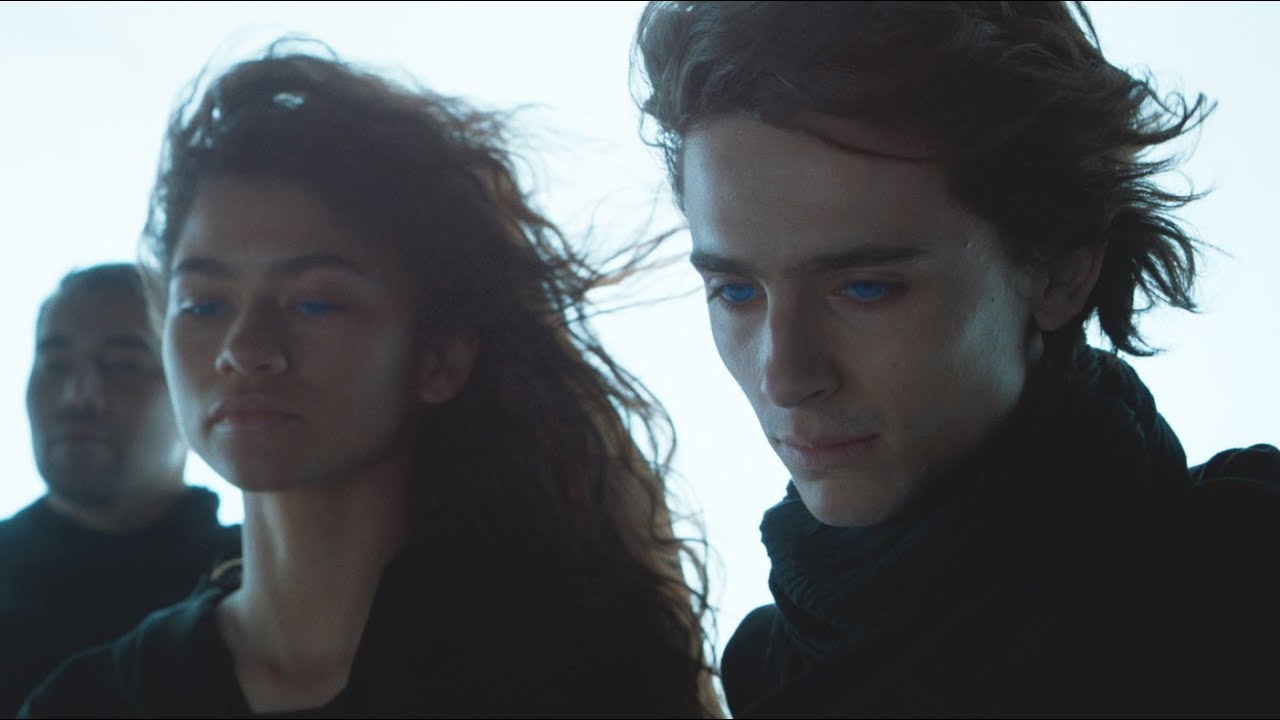 Lifestyle
September 3, 2021
Under One Ceiling 0

Rebecca Ferguson does not like to be boxed in.

So posing for FASHION in a gold look by Thom Browne that’s part fitted tuxedo and part corseted gown was rather challenging. Of course, the Swedish-born Ferguson, who was tough as nails as daredevil spy Ilsa Faust in the last two Mission: Impossible films and has yet another COVID-be-damned sequel on the way, rarely turns down a challenge.

“The angles were stunning,” says Ferguson about the duvet-like dress, likening it to the “enormously heavy” costumes she wore while filming her breakout role in the Starz series The White Queen, which was set in the 15th century. “The wealthier you were, the more fabric you had. This creation really reminded me of that. But once it was on, I couldn’t move.”

She was also hobbled by a pair of Givenchy boots with extreme wedge heels that wouldn’t be out of place in either a Lady Gaga video or her upcoming space epic — the long-heralded remake of Dune. “They were gorgeous but absolutely bonkers; I couldn’t walk in them,” says Ferguson. “When I put them on, my hair designer had to put me on his back and run me to the location. This is why fashion is so much fun — I have no idea what’s going to be there when I arrive at a shoot.”

It was less than 10 years ago, in 2014, that Ferguson got her first taste of Hollywood perks: a business class flight to Los Angeles for her Golden Globe nomination for The White Queen. She had never borrowed a black-tie outfit before, let alone walked a red carpet. “Just having a real fitting for a dress was huge for me,” she says. “I’d never had that before. There were hotels and meetings and lunches — it was a weekend of pure ecstasy.” There was also an encounter with Cate Blanchett. “I’d never been so blinded in my whole life,” she says of all the photographers snapping Blanchett’s image. (They also snapped a few of Ferguson herself, thankfully.)

Ferguson recalls “peeing in a stall next to Drew Barrymore” during a bathroom break at the main event at the Beverly Hilton. “She asked for loo paper, and I excitedly passed it to her under the stall,” she says. “She was so cool. You know actors — in Hollywood, they all know each other.”

Once Dune is released next month, it will be difficult for anyone to not know the 37-year-old Ferguson, who lives in Richmond, a borough of London, England, with her daughter and husband. Based on the 1965 novel by Frank Herbert, Dune is a movie that fans have been wanting for, well, decades — or at least since the last big-screen adaptation, in 1984, directed by David Lynch, flopped with critics and at the box office. Ferguson plays Lady Jessica, mother to potential world saviour Paul Atreides, played by red-hot Timothée Chalamet, whom Ferguson describes as “just magic.” “I wasn’t a fan of Lynch’s version,” she notes. “I think I fell asleep. It’s dated, but there’s a beauty to the datedness.”

Thanks to French-Canadian filmmaker Denis Villeneuve, the new version is a filmic spectacular that is both painterly and laden with astounding never-before-seen special effects. “For me, it was probably the best experience I’ve ever had on a movie,” she says. “I actually cried when I saw it for the first time. I was so blown away. I just want people to see it in the cinema.” She also heard that her co-star Jason Momoa sat through the two-and-a-half-hour movie and then promptly asked the projectionist to screen it for him again.

Ferguson’s next project, Apple TV+’s adaptation of Wool, is another sci-fi/fantasy epic, and it will, for the first time, give her a producing credit. Our chat takes place while she is travelling by car from a costume fitting for the project. “I need comfort on a day like this,” she says, referring to her jeans and Zara top and clogs that she can “whip in and out of.”

When she was a teenager, Ferguson wanted to be “one of the cool chicks.” “I didn’t look cool enough,” she says. Acting helped her to be in the moment, to trust her gut. She started performing nearly by accident. “I feel like a lot of people are raised into it, but I was such a novice,” she says of her first foray into performing. “I didn’t go to plays, and the idea of drama school terrified me. I didn’t want to learn a monologue, green from the street, and then stand in front of the jury deciding my fate. I didn’t want to put myself through that.”

By happenstance, someone asked Ferguson to try out for a Swedish soap opera. “I thought, ‘Why not?’” she says. During the audition, she forgot the camera was there. “It just rolled,” she recalls. She got the part and then paid for private acting lessons out of her own pocket. “It ended up being a great learning curve, and I could cry really fast. I really enjoyed it.”

It turned out that acting is also a clever way to keep her monkey mind steady. Years of therapy have also helped, she says. “I’m quite blunt — too blunt sometimes. I overanalyze things, and it’s quite tiring. You move so fast with film and television. I love going into different rooms I haven’t been in. It helps take my foot off the accelerator of overanalyzing.”

Ferguson has come a long way since then, having acted opposite two of the world’s most famous “TCs”: Tom Cruise (she actually refers to him as “TC”) and Chalamet — not to mention Hugh Jackman, with whom she starred in The Greatest Showman and this summer’s Reminiscence.

“I never dreamed of these roles,” she says. “Sweden was big enough, and so was the idea that I was a somewhat successful actress there. I learned a lot from Tom on Mission: Impossible. I can see he makes movies for his audience. Sometimes I’m quite selfish; I don’t care what the end product is because I’ve moved on. Tom sees everything from the viewer’s point of view: how to construct the drama — every story line and not the selfish needs of one character.”

Cruise also encouraged Ferguson’s adventurous side. “I’m not a thrill chaser to the extent that Mr. TC is; I don’t throw myself off planes,” she says. “I’m not hyper in that I have to move all the time. But I do want to experience things.” When Cruise broke his ankle on Mission: Impossible — Fallout and production shut down, Ferguson took the time to go diving for fun. (She got her diving certificate during a stint in Thailand in 2004.)

Diving, she says, is how she finds a meditative space to reconnect with herself: “I love merging into water. I love that I’m a guest in someone else’s habitat. It’s very quiet and very still. I like that I can’t hear anyone around me. It’s nothing like acting, but I do love to throw myself into things that are completely different.”

The post <em>Dune</em>’s Rebecca Ferguson Is Up for Anything appeared first on FASHION Magazine.