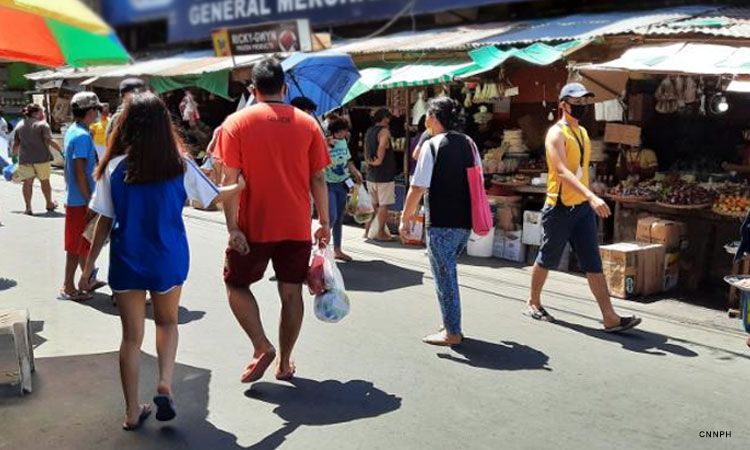 May 29, 2020
Under One Ceiling
Metro Manila will transition to a more relaxed general community quarantine or GCQ from June 1, President Rodrigo Duterte said on Thursday.

Duterte approved the recommendation of the Inter-agency Task Force (IATF) to downgrade the quarantine restrictions over the country’s capital region — which is now deemed as a “high-to-moderate-risk area.”

“We are not happy to put you in this place, but after review, maybe we can,” Duterte said in an address to the nation aired Thursday night.

This is also in line with the recommendation of all 17 mayors of the National Capital Region to shift from modified enhanced community quarantine to a more relaxed GCQ to allow more nonessential businesses to reopen in the hopes of restarting the economy and helping workers amid the COVID-19 crisis.

With more lax quarantine measures in place, barangays deemed to be “high risk” due to the alarming number of COVID-19 cases will be subject to “zoning,” which will be implemented by the National Task Force on COVID-19.

Residents in GCQ areas will be allowed to head out, except for those aged under 21, as well as those 60 and older, to limit infections. There is also some leeway to socialize in GCQ areas, but religious gatherings remain prohibited.

The following areas will also be under GCQ for 15 days:

Most people will still not be allowed outside their respective cities, municipalities, or provinces under general community quarantine unless they are going to or from work, reminded Joint Task Force COVID-19 Shield commander PLt. Gen. Guillermo Eleazar.

Meanwhile, the rest of the country will be placed under modified general community quarantine.

Health Undersecretary Ma. Rosario Vergeire on Thursday said the doubling time of coronavirus cases in the country has slowed to seven days — a vast improvement from the 2-3 days before the start of ECQ in March.