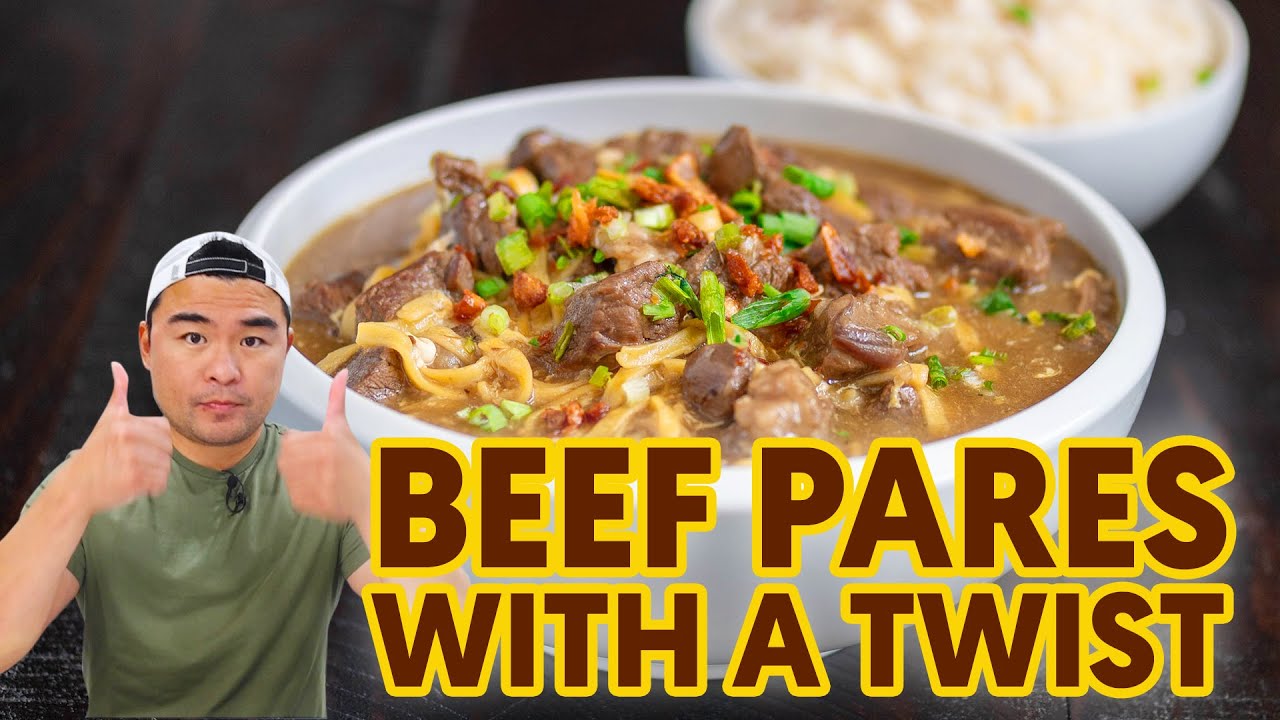 Filipino Cooking and Recipes
September 28, 2021
Under One Ceiling 0

0
0   0
previous Did You Know Cubee Wafer Cubes Still Exist? Here's Where You Can Find It!
next Sinigang na Inihaw na Liempo