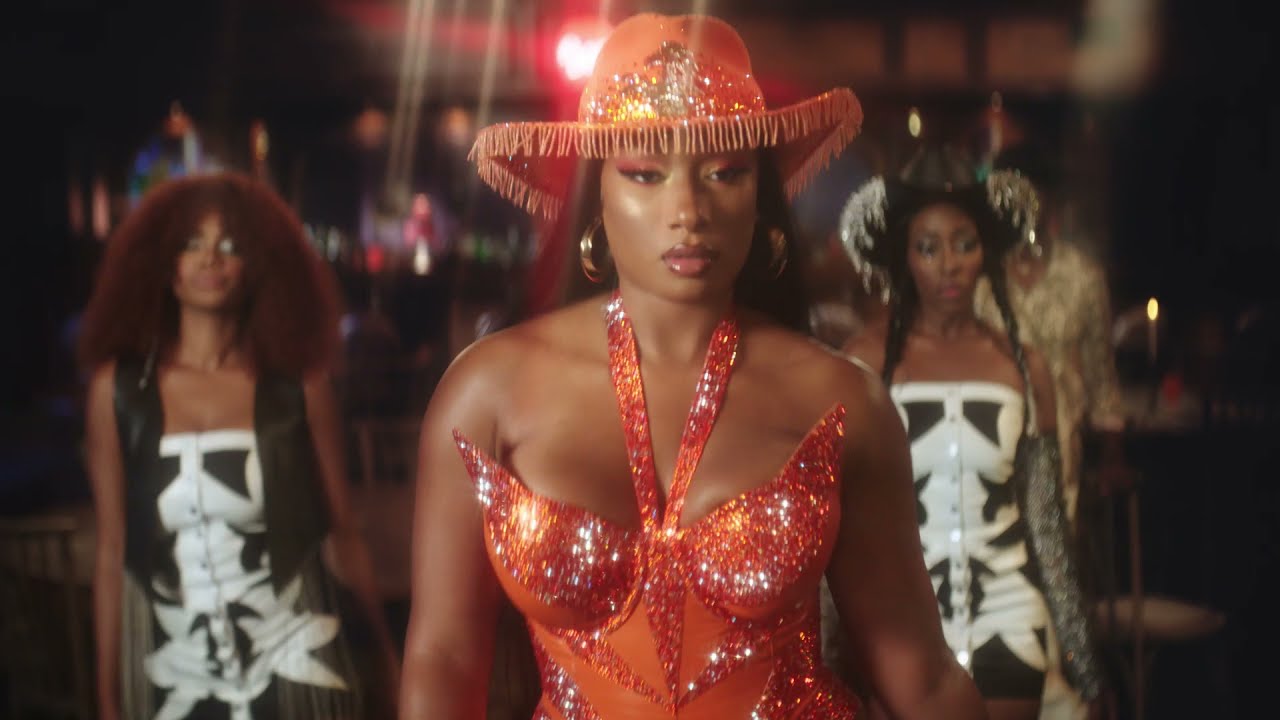 International Cooking and Recipes
October 15, 2021
Under One Ceiling 0

Hot Girl Summer may be ending, but brand new Popeyes franchise owner, one Megan Thee Stallion, is staying very busy, teaming up with thee fried chicken chain to release a new sauce — poetically called Megan Thee Stallion Hottie Sauce — on October 19th. The sauce will be made with a mixture of honey, cider vinegar, and Aleppo pepper, according to a Popeyes press release. So, I guess hot tangy chicken summer is… forever? The sauce will be offered on the chain’s chicken sandwich, marking the first time the company has tested a variation on the sandwich, which reached a fever pitch of popularity after it was introduced in 2019.

Along with Miss Megan’s sauce drop comes a whole lot of other announcements about the rapper’s collaboration with the fast food chain. There’s a merch drop, which will feature “bikinis, long sleeve shirts, hats, tumblers,” and, not to forget, a “Popeyes chicken tenders plush dog toy.” So essentially, all the necessities of human life. Thank you for this sustenance, Megan. There’s also a 13 second teaser of a pretty strange Western music video-esque promotion, in which a cowgirl busts into a saloon and shouts, “someone stole your Hottie Sauce!” to which Megan Thee Stallion responds “not my Hottie Sauce!” The rapper is dressed in an iconic bedazzled one-piece, a glittering cowboy hat, and just looks generally very hot and ready to ruin someone’s day for stealing her Hottie Sauce.

In addition to the sauce release, the merch drop, and the whatever-that-music-video-was, perhaps most interesting is that the superstar rapper will be a multi-hyphenate because she’s also becoming a restaurateur. In the release, Thee Stallion says that she’s looking forward to opening her own Popeyes restaurants — yes, restaurants, plural. She adds, “Teaming up with Popeyes is such a milestone in my journey and evolution as an entrepreneur.”

In the past year, collaborations have proven to be hugely profitable for both fast food chains and celebrities. When Travis Scott teamed up with McDonald’s on a meal named after the rapper, it led to a viral TikTok trend and reportedly made the artist some $20 million. After that has come a whole roster of similar collabs, each attempting to again catch lightning in a Big Mac. There’s Lil Nas X and Taco Bell, and Saweetie and her “Big Mac, a four-piece Chicken McNuggets, medium fries, medium Sprite, Tangy BBQ Sauce, and something called ‘Saweetie ‘N Sour’ sauce,” not to mention McDonald’s collaborations with J Balvin and BTS.

Other celebrities have gotten quite involved in their collaborations. Travis Scott, for instance, was apparently quite invested in the creative design of his Mcdonald’s meal. Megan Thee Stallion is taking it a step further. Sure, you can get your hands on her namesake sauce, and wear what is — I’m sure — to be a very interesting Popeyes bikini. But once she’s gotten a few franchises under her belt, you may also end up eating your Hottie Sauce-doused sandwich in a booth owned by the hot girl herself.