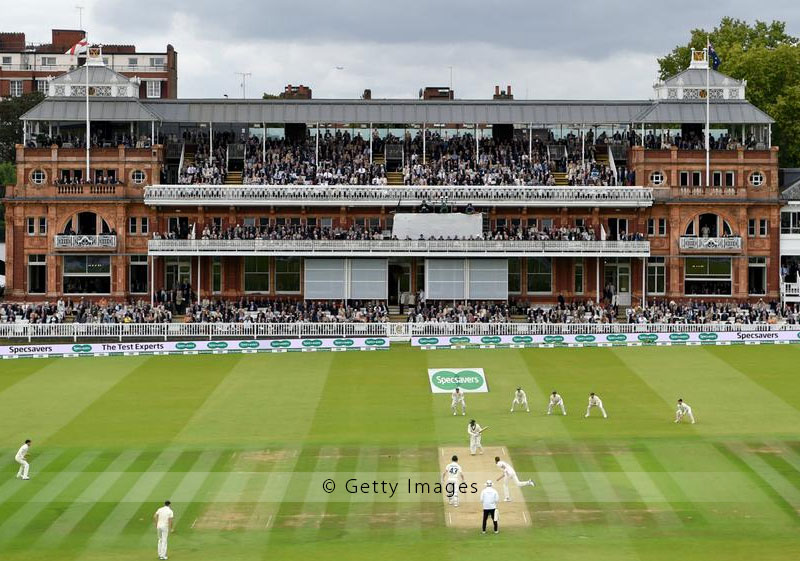 March 21, 2020
Under One Ceiling
England’s home Test series against West Indies might be salvaged and the domestic season should not be considered a write-off, officials insisted on Friday.

The England and Wales Cricket Board (ECB) has suspended the start of its 2020 campaign until May 28 at the earliest because of the coronavirus pandemic.

But it is working towards a June launch, which would mean the three-Test duel with West Indies goes ahead as planned, with matches at The Oval, Edgbaston and Lord’s.

The ECB is wary June may yet prove too soon to resume, but there exists the possibility of staging matches without spectators, with a pointed aim to protect “the most financially important forms of the game”.

In a statement, the ECB said it had “begun modelling a range of options to start the season in June, July or August”, with June cricket the immediate focus in the hope the money-spinning T20 Blast would also survive, along with England Women’s matches against India.

The ECB added: “Close liaison with the Government will continue, with discussions on the potential of starting the season behind closed doors and giving sports fans the opportunity to live broadcast action.

“The potential for reduced versions of competitions, should the season become further truncated, will also be discussed.”

The ECB will also be eager to see its inaugural and Hundred domestic competition held, with its dates spanning July and August.

That and the T20 Blast could provide major financial boosts for the sport, which is poised to be hard-hit, along with so many others, by the COVID-19 crisis. Traditionalists may fear the County Championship will be low on this season’s list of priorities.

ECB chief executive Tom Harrison, said: “Securing the future of the game will be a primary focus as we plot a revised schedule with an emphasis on the most financially important forms of the game for the counties across international and domestic cricket.”