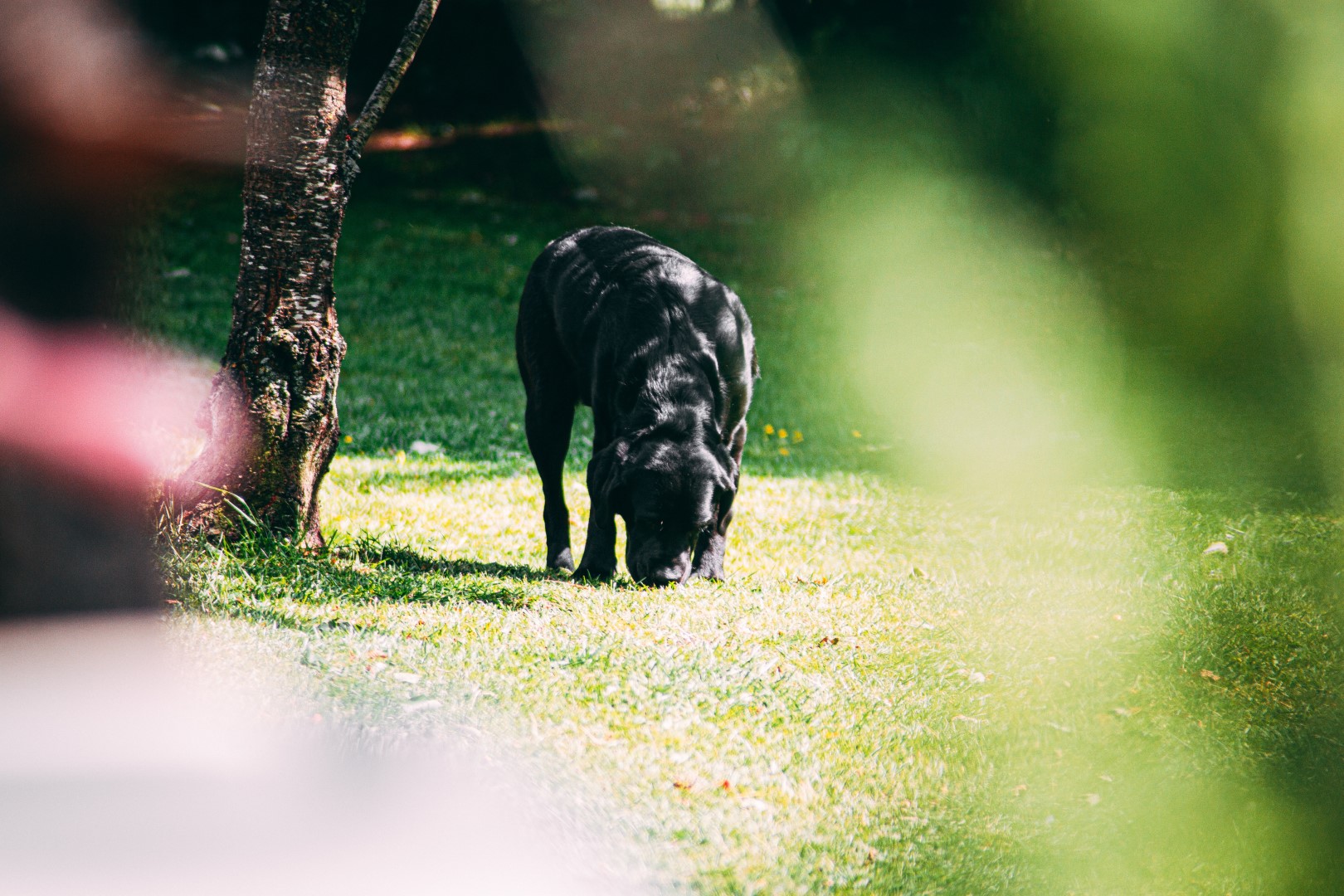 SANTIAGO: Police in Chile are training dogs to detect people that may be infected with the novel coronavirus by sniffing their sweat.

The dogs — three golden retrievers and a labrador — are between the ages of four and five. Until now they have been used to sniff out illicit drugs, explosives and lost people, police say.

The training program is a joint effort by Chile’s national police, the Carabineros, and specialists at the Universidad Catolica de Chile.

It follows in the footsteps of similar efforts taking place in France, said Julio Santelices, head of the police school of specialties.

Dogs have 330 million olfactory receptors, and an ability to detect smells 50 times better than humans. They can also smell 250 people per hour.

“The virus has no smell, but rather the infection generates metabolic changes” which in turn leads to the release of a particular type of sweat “which is what the dog would detect,” Fernando Mardones, a Universidad Catolica professor of veterinary epidemiology, told Agence France-Presse.

According to Santelices, tests in Europe and Dubai shown a 95 percent efficiency rate in canine detection of coronavirus disease 2019 (Covid-19) cases.

Four-legged biodetectors
“The importance of this scientific study is that it will allow dogs to become biodetectors, and detect this type of illness at an early stage,” Santelices told AFP.

Mardones said that there is already evidence that dogs can detect diseases such as tuberculosis, parasite infections, and even early stages of cancer.

Canines can detect subtle changes in skin temperature, potentially making them useful in determining if a person has a fever.

According to the World Organisation for Animal Health, the possibility of contagion from a dog is remote.

The canine trainees began their education one month ago, and will use sweat samples taken from Covid-19 patients being treated at the Universidad Catolica’s clinic.

The experts hope to have the dogs trained and working in the field by August.

The plan is to deploy them with an officer in pedestrian-heavy areas such as train stations and airports, and at health control stations.

The viral infection has killed more than 11,000 people, according to the most recent Health Ministry official report, which includes “probable” Covid-19 victims.

0
0   0
previous QC sets guidelines on the arrest of quarantine violators
next Millions face new virus curbs, but hope rises for US vaccine