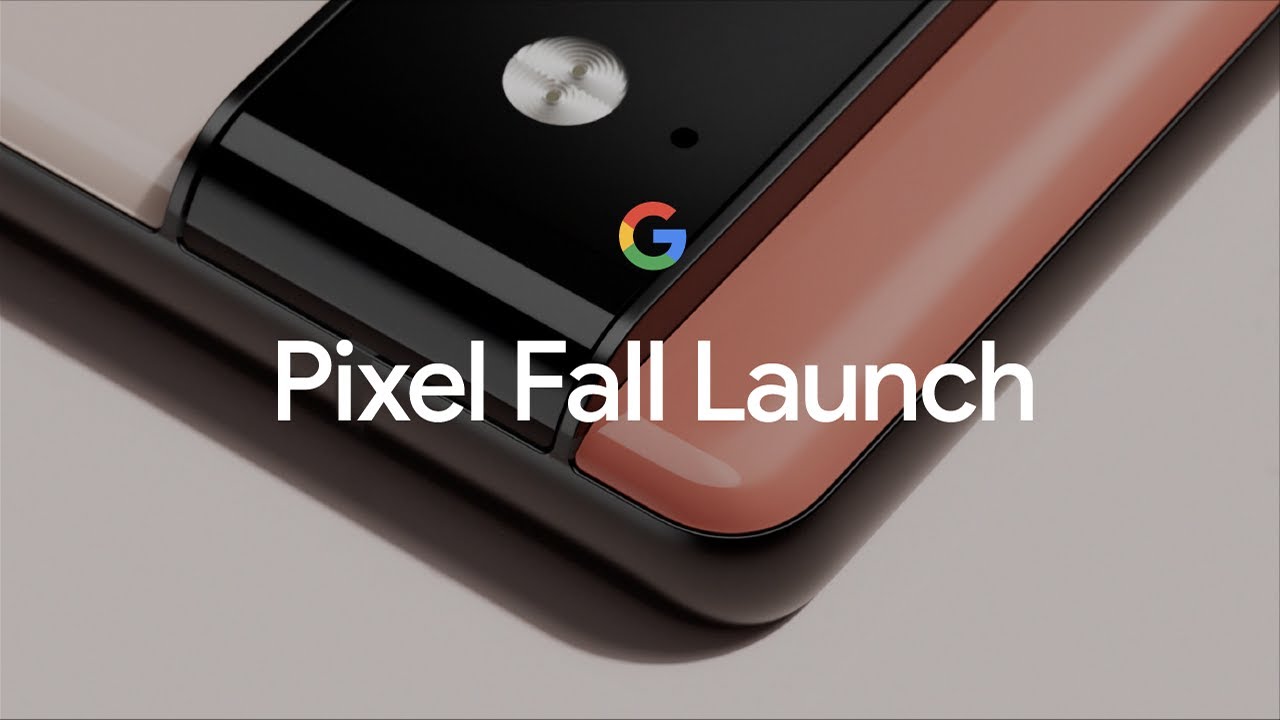 Social media is not real life, and Google Pixel’s new Magic Eraser feature seems like it was made to keep it that way.

At the Pixel 6 launch event on Tuesday, Google Product Manager Brian Rakowski unveiled a new camera tool designed to make customers’ pics look even more ideal and stylized than reality might permit. That’s right, with Magic Eraser, users can easily edit unsightly people and objects out of their photos.

“Let’s say you wanna be the only one on the beach in your photos,” explained Rakowski. “If you don’t have access to a deserted island, or you don’t want to spend hours in a photo editing suite, Pixel’s new magic eraser can do the job.”

Magic Eraser, in other words, will do the hard work of convincing your social media followers that your beach vacay was exclusive for you. It automatically suggests people or objects to erase from your pics, and then lets you remove them all at once or one by one.

Notably, this part of the Google Pixel 6 presentation seemed to contradict a later section focused on Google’s efforts to better capture and represent BIPOC skin tones with its cameras.

“It’s important to think of images as facts,” observed renowned photographer Kennedi Carter. “Whether it’s an image of your family and your grandma cooking dinner, or it’s something like a protest — this will be a point of reference for a very long time.”

To be fair, however, when it comes to social media, most users aren’t trusting what they see anyway.