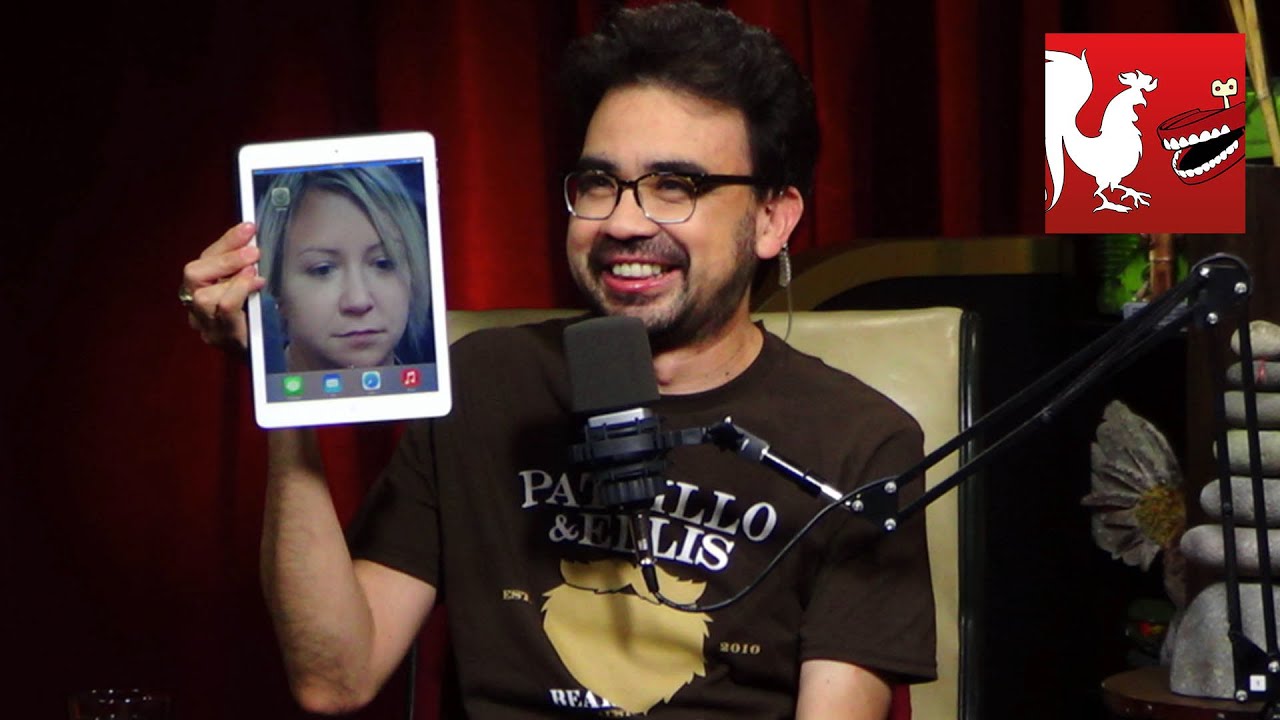 What is the immortal snail, and why is everyone on our FYPs talking about it? This week on TikTok we have all kinds of trends, from Gen Z’s new take on aesthetic photo dumps to why everyone is living ironically.

But first: Let’s begin with a little meme history.

The immortal snail meme made its way to TikTok

The snail meme dates back to 2014 when the Rooster Teeth Podcast proposed a hypothetical scenario in which a person receives $10 million dollars — and a snail follows them in perpetuity. This isn’t a normal snail because if this snail touches them, they die. So you have $10 million dollars… but you’re constantly running from a snail that will kill you upon contact.

At the time, the snail scenario became a meme on platforms like iFunny and Reddit. Now, seven years later, it’s made its way, slowly, to TikTik.

Currently, #immortalsnail has over 230 million views on the platform, and videos under the hashtag are inexplicably paired with John Lennon’s holiday song “Happy Xmas (War is Over).”

Some cleaver TikTokkers are even posting videos from the perspective of the snail, and these clips are actually kind of ominous. One of those accounts, @immortal_snail_, posted a video with the text, “I thrive knowing you will never rest.” The video has been liked more than 2 million times.

Another example of prime snail content is a video posted by TikTok user @rowexplores, in which they smartly walk on salt flats to ward off any killer snails. The caption reads, “Wandering around the salt flats so the snail has a terrible time.” The video has over 1.6 million likes.

The snail meme is a classic internet inside joke, and its resurgence proves that it’s only a matter of time before old memes become new again. Where is Doge when you need him?

..and so did photo dumps

The latest way to romanticize your life on TikTok is by posting all the most aesthetic photos on your camera roll to a Euphoria remix of “Good Days” by SZA. The sound has over 80,000 videos under it.

An example of the trend.
Credit: tiktok / ana.petrag

The trend is a way for TikTok users to appreciate the beauty of everyday life. Whether it’s a random pic of a sunset, or a bouquet of supermarket flowers, people are sharing candidly curated snapshots of their lives on the app as a way to find joy in life’s meaningless moments.

As Instagram becomes more of a shopping app, TikTok is now the place to post your photo dumps.

The song of the week is “Rocc Climbing (feat. Lil Yachty)” by Remble, thanks to several popular TikTok dances. There are currently over 80,000 videos under the sound.

One is the addictive dance created by @andy.poser and @caleb.green. They first posted the choreography on Oct. 24 to Posner’s account. As of Nov. 5, the video has garnered 10.6 million views and 1.3 million likes. The duo has since posted TikToks of themselves doing the dance to both of their accounts, and they’re now helping users learn the dance so that others can replicate it under the sound. It’s a real inside look into how these kinds of TikTok challenges are born.

The creators of one of the popular dances to “Rocc Climbing.”
Credit: tiktok / andy.posner

Another user who popularized the sound is @agnb.soloc, who posted a video on Oct. 12 with the text, “when you accidentally start a trend on TikTok.” In the comments, he clarified that while he wasn’t the first to jump on the trend, he did add the “box the chop” dance move at the end.

“Rocc Climbing” is a mix of humor and hip-hop, so it is no surprise that it has inspired TikTokkers to get creative.

On Oct. 19, TikTok user Daniela Piras posted a video with the caption, “I am about to fuck around and start doing like really healthy habits ironically because I think that’s the only way I am going to do them.” The video went viral, garnering over 1.5 million views and nearly 500,000 likes.

The video resonated with TikTok users looking to kickstart healthy routines without the seriousness that comes with wellness journeys and self-improvement. Piras turned it into a joke and inspired others to follow her lead and implement healthy habits ironically.

“I think the way I phrased it just clicked with people. It’s fake it till you make it, but repackaged for Gen Z,” Piras told Mashable.

The trend is working. For two weeks Piras has woken up at 7:30 a.m., kept up a two-hour morning routine, and gone on daily walks around her neighborhood. Not bad for something that started as a joke!

So, uh, let’s have a good weekend — ironically.

0
0   0
previous A world warmed by 2 degrees is way hotter than it sounds
next Climate crisis: Can journalists make the world care?