Lifestyle
Home Entertainment Philippines Entertainment Amid Anne Curtis-Smith having plans on doing a project with GMA Network, she still remains loyal to ABS-CBN! 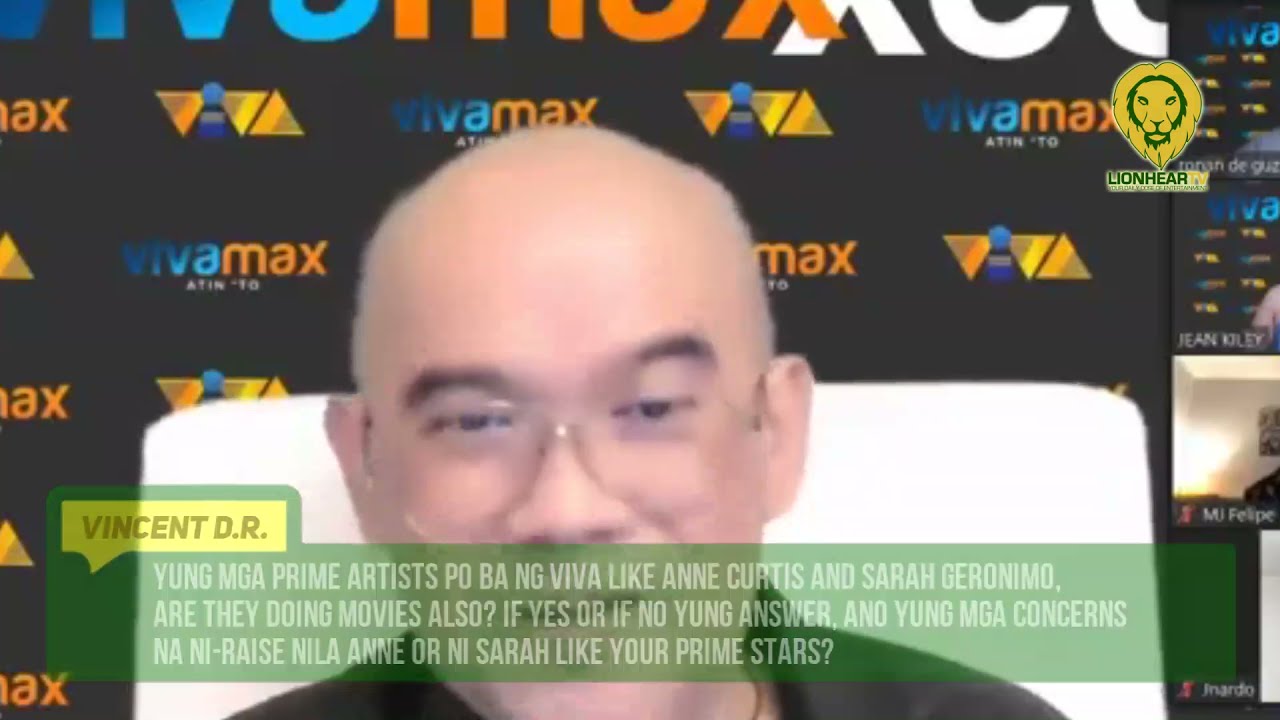 Philippines Entertainment
November 15, 2021
Under One Ceiling 0

Anne Curtis-Smith is interested in working on a movie project with the GMA Network, but her loyalty still lies on the ABS-CBN Network.

On November 8, VIVA Entertainment chairman and founder Vic del Rosario Jr. announced Curtis did not have any exclusive contracts outside VIVA Films.

Del Rosario stated that other film companies had shown an interest in working with Curtis.

Del Rosario hinted at Curtis’s schedule, starting from the last quarter of the year until the first quarter of 2022.

In September 2021, Curtis teased her return on the Kapamilya noontime show ‘It’s Showtime.’

“Who knows, maybe as early as next year, I might do a series again or a film. I think I could make it work, talaga. We’ll see how things are next year. Baka mamaya nag-a-attend na ng mga [classes] kasi pre-school, kinder na si Dahlia.

In October 2021, via an Instagram post, Curtis shared she is looking forward to being reunited with her ‘It’s Showtime’ family after a hiatus because of maternity leave.

Apart from the noontime show return, Curtis is also preparing herself for an upcoming Kapamilya project.

The post Amid Anne Curtis-Smith having plans on doing a project with GMA Network, she still remains loyal to ABS-CBN! appeared first on LionhearTV.

0
0   0
previous Did Anton Antenorcruz have regrets about being married at a young age?
next 10 Beach Destinations You Can Travel to Without Taking an RT-PCR Test