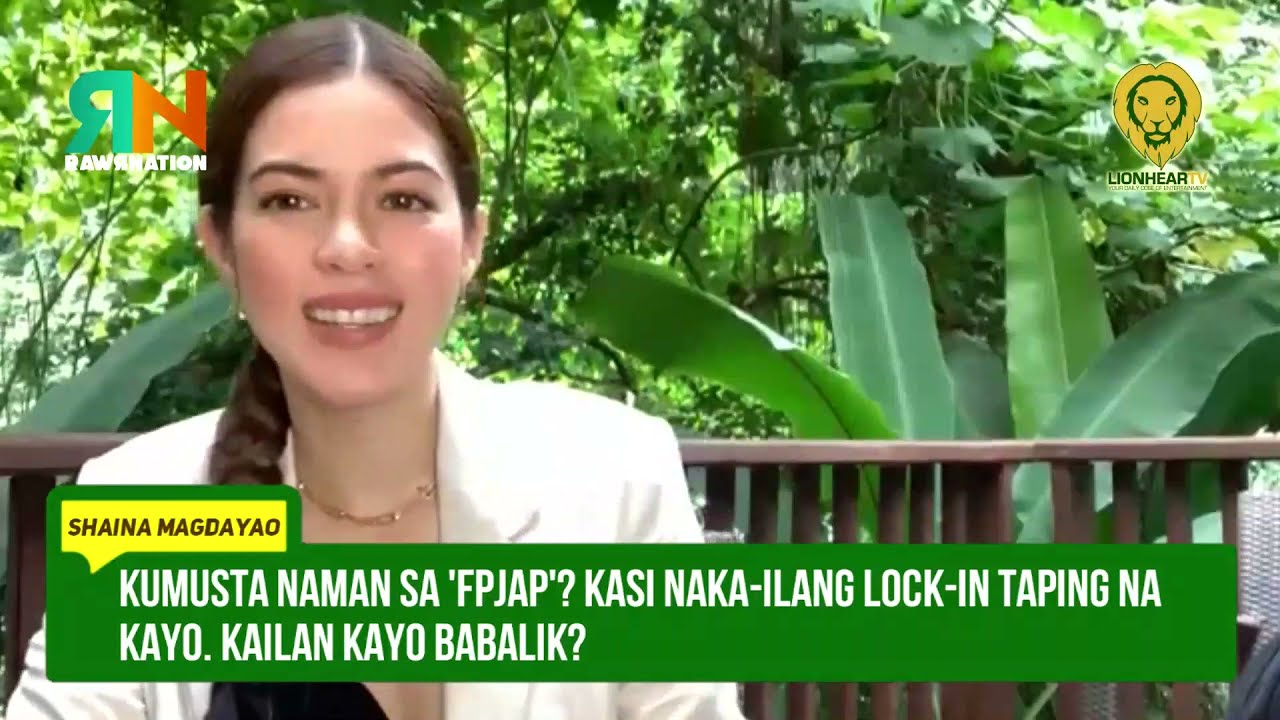 Philippines Entertainment
September 20, 2021
Under One Ceiling 0

One more is currently trying its luck to outlive the Kapamilya show, while another is taking a break after more than a month of its exhausting head-to-head battle with the ‘Pambansang Teleserye.’

For any TV production, completing the usual 13-week run is already a success. FPJ’s Ang Probinsyano’s more than 310 weeks on air, is something no other series has ever accomplished in the past 21 years.

Think about this: if the 13-week rule is applied, 24 new shows could have premiered and finished a successful run, since FPJAP debuted in September 2015.

A show usually gets an extension if it gets high TV ratings, but it may also be cut short if audience reception is lukewarm or even worse. High viewership means high advertising revenues, which can convince network executives to give a show an extension.

After FPJ’s Ang Probinsyano, the longest-running action-drama in the past two decades was Be Careful with My Heart (2012), which stayed on the air for two years and 4 months. Last year, the Coco Martin-starrer obliterated the original Mara Clara’s record, as the longest-running teleserye.

Mara Clara aired from 1992 to 1997, and starred Judy Ann Santos and Gladys Reyes in the title roles.

Having taken that into account, to say that FPJ’s Ang Probinsyano is a success is an understatement. It didn’t just reign in the rating game; it became a cultural symbol that televiewers across the archipelago have been keeping their eyes glued on, for the past six years. So yes, it isn’t just successful—it’s phenomenal.

Many different factors may come to anyone’s mind. Popular belief would point to the actors playing the lead roles as already established names often attract viewers for their show, solely because he or she is popular. But it could also be the story. Conventional plots usually have the upper hand when it comes to winning the casual audiences, but experimental shows have recently attracted followings, too.

With FPJ’s Ang Probinsyano’s unprecedented success and remaining as ABS-CBN’s most-watched, and possibly top revenue-generating show, the network’s executives may now be on their knees as they figure out how to duplicate the show’s towering feats. Is it finally time to let it go? That seems to be an unwise choice, given that the company needs a strong revenue stream to keep itself afloat, while it still bleeds, following its free TV shutdown, last year.

That said, FPJ’s Ang Probinsyano’s winning components are clear, and they are exactly the reasons why this show should not retire very soon.

Many people tend to forget that Coco Martin already established himself as a bankable star before he took on the role of Cardo Dalisay in FPJ’s Ang Probinsyano. Already one of his home network’s most prized talents, Martin has starred in more primetime ensemble dramas than most of his contemporaries. After his breakout role in 2009’s Tayong Dalawa, he dramatically emerged as one of the network’s most sought-after leading men.

Some of Martin’s biggest career highlights were made known to the local entertainment scene before FPJ’s Ang Probinsyano became his biggest project to date. He was the lead male actor in the highly sensational drama, Walang Hanggan, and he solidified his TV royalty status, with Juan de la Cruz.

In movies, Martin stands among the biggest-grossing movie stars of the past decade (2010-2019). He was awarded the Phenomenal Box Office Star, twice, and he starred in at least five movies with more than PhP200 million box office gross.

Martin’s mammoth contribution to the show’s success is undeniable, and that’s largely due to his overwhelming charisma that makes people fall in love, not just with him, but with everything he does. FPJ’s Ang Probinsyano seems to be a humongous magnifying device that multiplies that charm to multiple folds, but it could also be the other way around. Cardo Dalisay’s seemingly immortal status is also a mystifying wonder that keeps viewers enthralled by the character, and idolizes him and everything he stands for. That said, it is an open secret that Martin makes up much of his FPJAP’s success which can only continue as long as he wants to do the show.

Relatable, but at the same time, socially relevant story.

ABS-CBN’s penchant for doing ensemble and family dramas has been well-reflected by the number of soap operas and TV shows it produced, whose plot primarily revolves around familial affairs. FPJ’s Ang Probinsyano isn’t a full-blown family drama, but one can’t miss the screaming ‘family’ themes at its very core.

Before the show, Kapamilya viewers had to wait more than a decade for a police drama to arrive. Basta’t Kasama Ka, which aired in 2004, wasn’t [completely] unique either, but like FPJ’s Ang Probinsyano, the choice to making police characters as leads, was a refreshing idea. Just like the Judy Ann Santos and Robin Padilla-headlined action-drama series, Cardo Dalisay’s story is also not hard to love. Finally, viewers are not seeing an entire afternoon or primetime block, full of campy soap operas, anymore. There is finally a rest from female antagonists exacting her revenge at those who made her life miserable, people from opposites of the social spectrum falling in love with each other, and families trying to outshine each other in business. That does not make FPJ’s Ang Probinsyano’s uniqueness, unformulaic, as it gets repetitive, too (I mean, come on, it’s been on air for six long years!).

But as repetitive as FPJ’s Ang Probinsyano’s themes may be, one can’t deny its timeliness, when it comes to tackling societal issues. The show’s practically real-time dissection of social issues adds up an addictive appeal to the show’s already engrossing storylines, albeit their predictability. Take, for example, the integration of drug-related themes to the plot at a time President Duterte’s ‘War on Drugs’ was becoming a hot topic for debates, was a controversial choice that earned the praise of critics and viewers, nonetheless.

Still, the show’s mundane and formulaic qualities are usually what casual viewers stay. Dalisay’s story, itself, is something not faithful audiences would readily give up. He inspires, and for many young viewers, he is a symbol of hope and courage. That maybe is the reason why viewers keep following the show online, and on every free TV channel, that has started airing the show, since ABS-CBN went off-air.

A Platform for Actors.

Throughout its already six-year run, FPJ’s Ang Probinsyano has welcomed the tens of returning actors. Because of its predominantly action theme, the show made possible the re-emergence of many popular action stars to the local entertainment scene. As it has been keeping much of its original cast members, the show also welcomed the likes of Lito Lapid, Mark Anthony Fernandez, and Raymart Santiago, with some of them eventually becoming regular cast members. Martin, who has been playing a big part in the creative direction of the show for years, is also reportedly the one who is mostly responsible for the inclusion of new cast members of the show.

Many of ABS-CBN’s biggest homegrown stars like Vice Ganda, Anne Curtis, also made special appearances on the show. Appearances like these are usually what new subplots require, which usually happen when police officer, Cardo Dalisay, takes on a new case.

Looking back at how ABS-CBN produced shows with similar success in the past, it may still be a big wonder to many, why the network would still extend a show this long. Several phenomenal shows have completed their successful runs at a much shorter time, and TV shows, regardless of their rating, bade farewell on the air, eventually. FPJ’s Ang Probinsyano is an amazing exception.

Fate has been good to the show in the past six years, and unlike other shows which achieved phenomenal status in the past, the action-drama never really had a phase where its viewership plummeted. It has always been on top. It is undoubtedly the most followed local TV drama online, and even now that its reach in free television is reduced, it remains one of the most-watched TV shows in the country.

0
0   0
previous Nyoy Volante, Karylle, Louie Ocampo share thoughts on having favorites in ‘Tawag ng Tanghalan’
next Is it necessary for celebrities to unfollow their previous network after transferring to a new one?