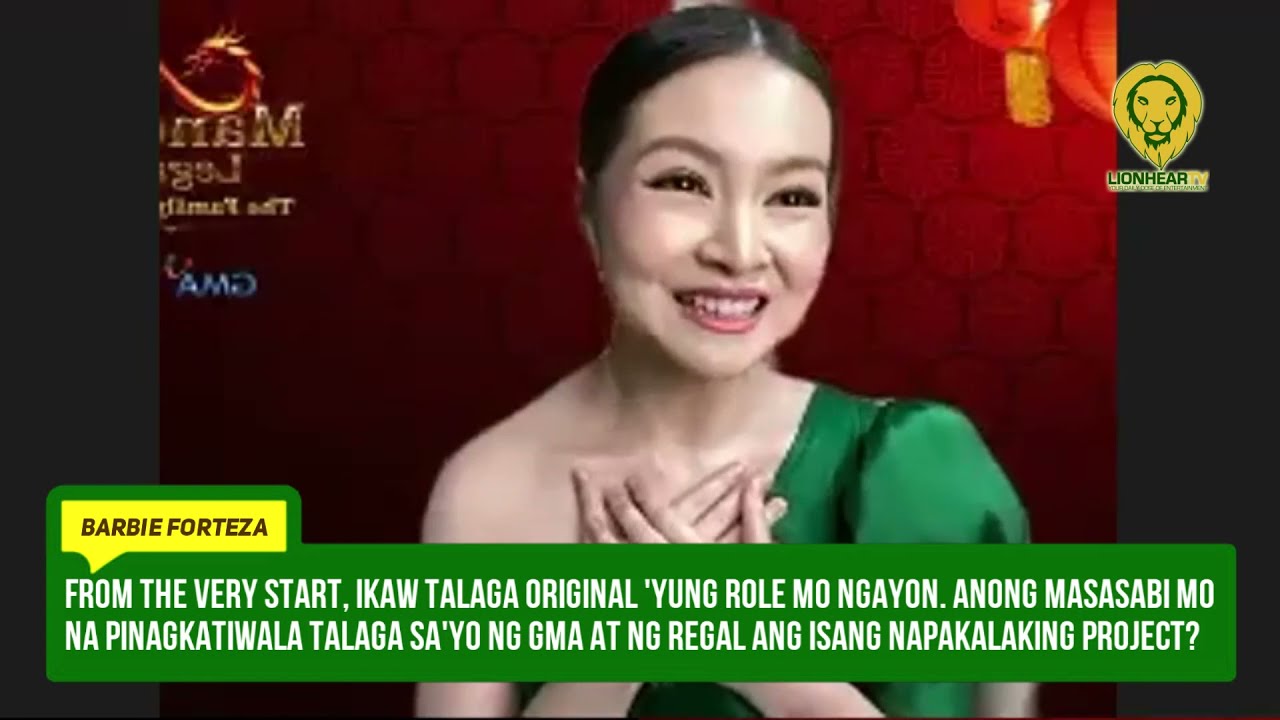 Philippines Entertainment
December 31, 2021
Under One Ceiling 0

GMA Network has unveiled its five new TV programs for GMA Telebabad in 2022!

On December 24, the Kapuso Network has released an omnibus video teaser for their upcoming shows aired during the first quarter of 2022.

First on the list is Dingdong Dantes and Beauty Gonzalez’s I Can See You episode titled AlterNate. The story will follow the story of long-lost twins falling in love with the same woman.

Another show to look out for is Widows’ Web, in which four Kapuso celebrities will star: Ashley Ortega, Pauline Mendoza, Vaness del Moral, and Carmina Villarroel.

Next is Glaiza de Castro and Xian Lim’s mini-series titled False Positive, which follows the story of the latter being pregnant after the former cursed Lim’s character in front of a wishing fountain.

Alice Dixson’s new character in the story will pose a threat to the relationship of the two.

What upcoming Kapuso show are you looking forward to seeing in the GMA Telebabad in 2022?