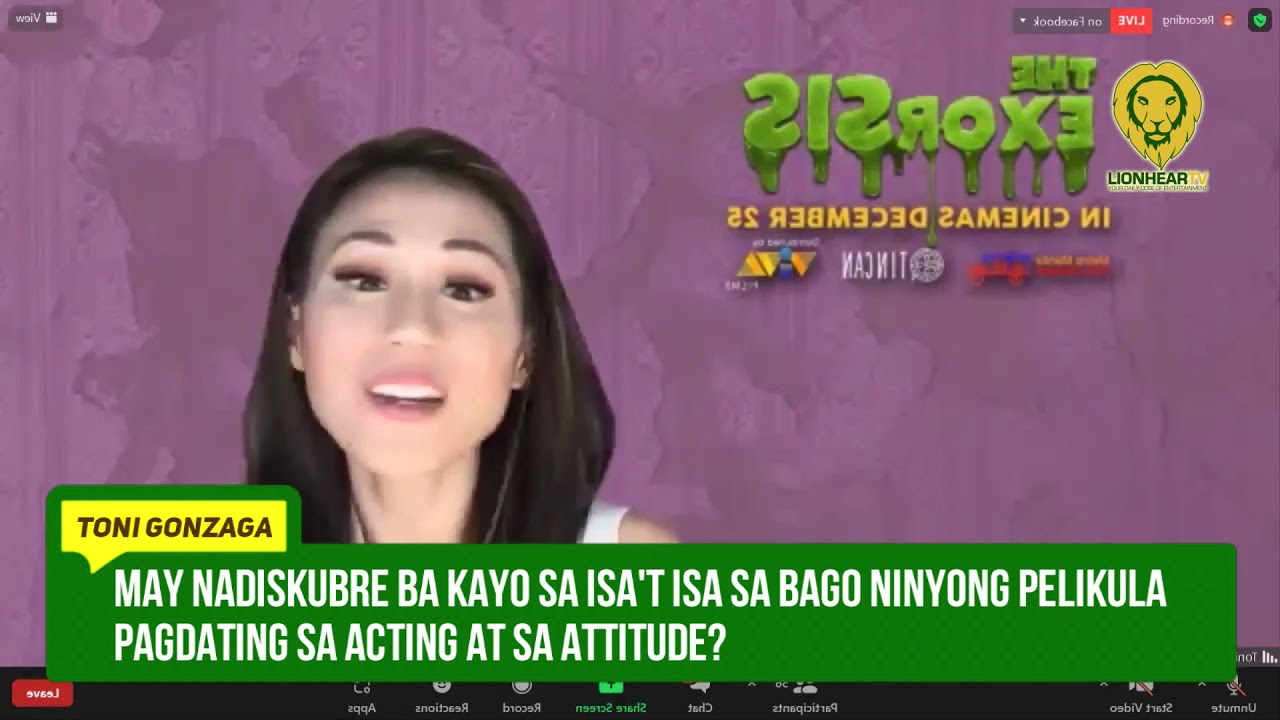 Philippines Entertainment
December 31, 2021
Under One Ceiling 0

On December 26, a netizen claimed that the Metro Manila Film Festival Movie ExorSis only got Php7,500 on its first day.

A netizen named Markus Villar posted on his twitter account that from 11:30 AM to up to the closing time of 300 cinemas on December 25, ExorSis only earned a total of PHP 7 500.

The box-office earning of Toni & Alex Gonzaga’s ExorSis at d ongoing MMFF. As of closing yesterday, from 11:40 AM in 300 cinemas: drumroll please!

Earlier, reports that the MMFF 2021 had a low turn-out of cinemagoers.

Respected people and professionals from the entertainment industry expressed their thoughts on the cold reception of the MMFF on its first day, citing the pandemic, the ticket price, and convenience as some of the reasons behind the low audience turnout.

However, the MMFF jury and governing committee have yet to release any financial data to validate these claims and present the actual earnings of the eight entries in the film festival.

Noel Ferrer, a jury member of the MMFF, defended the first day of the annual film festival. According to the writer-producer, the opening day of MMFF 2021 had higher earnings than the opening of Marvel’s The Eternals.

The only question left here is when will the MMFF committee and the Metropolitan Manila Development Authority release the actual earnings of each entry in the annual film fest?

0
0   0
previous ‘And Just Like That…’ a New Chapter of ‘Sex and the City’
next GMA Network locks and loads new shows for GMA Telebabad next year!