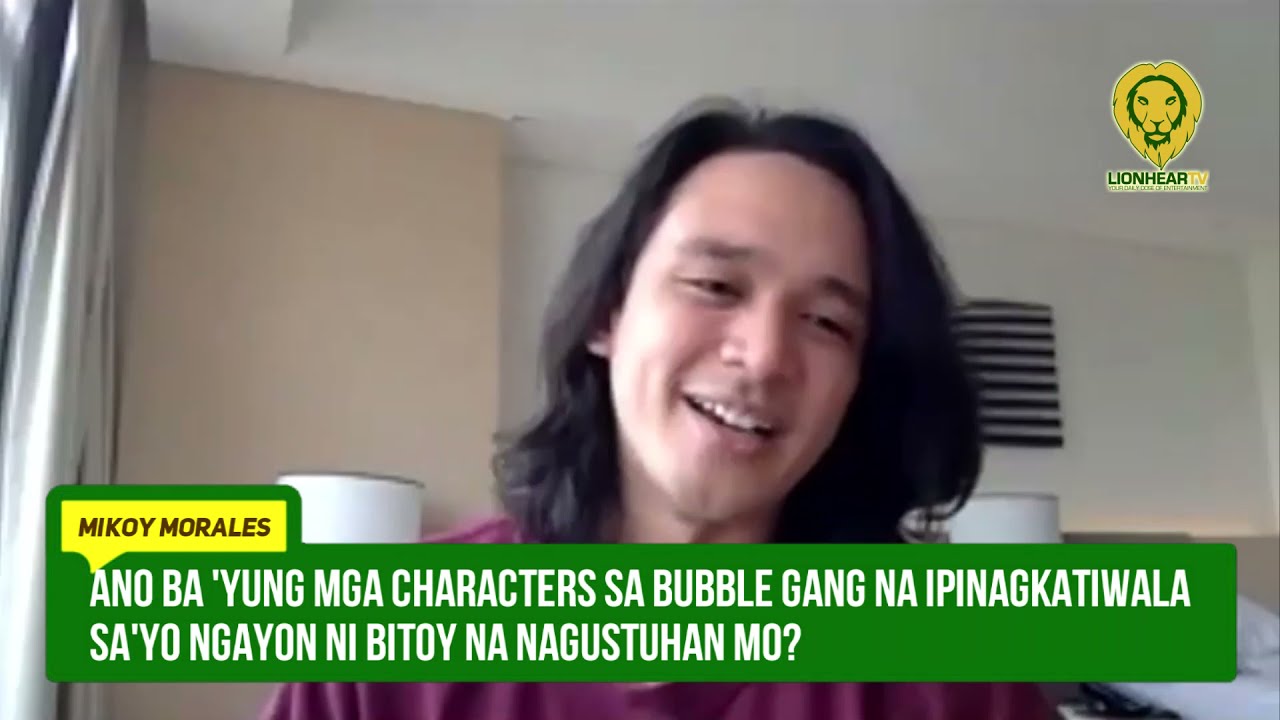 In a virtual interview on November 12, Kapuso star Mikoy Morales shared how Pepito Manaloto and his co-star Michael V saved him.

For almost a decade in the showbiz industry, the comedian has done many projects but Pepito Manaloto has had a different impact on him and his life.

According to him, this show proved that he has a place in the industry. When he was included in the show, he began to trust himself and his acting ability.

He believes that if it wasn’t for Pepito Manaloto, he wouldn’t have a career in showbiz today. The show opened many doors for him to further show his talents.

Morales is utterly very grateful to the show and Michael V for the trust and support.

Morales noted that his journey as a Kapuso has been colorful, and he will remain loyal to the network after signing another contract with GMA Artist Center on November 12.

The post Mikoy Morales opened up about how ‘Pepito Manaloto’ and Michael V. saved him appeared first on LionhearTV.

0
0   0
previous Returning ‘The World Between Us,’ challenged by ‘Marry Me, Marry You’ for timeslot domination
next ALAMAT, LITZ, Magnus Haven reacts to people calling them the future of OPM