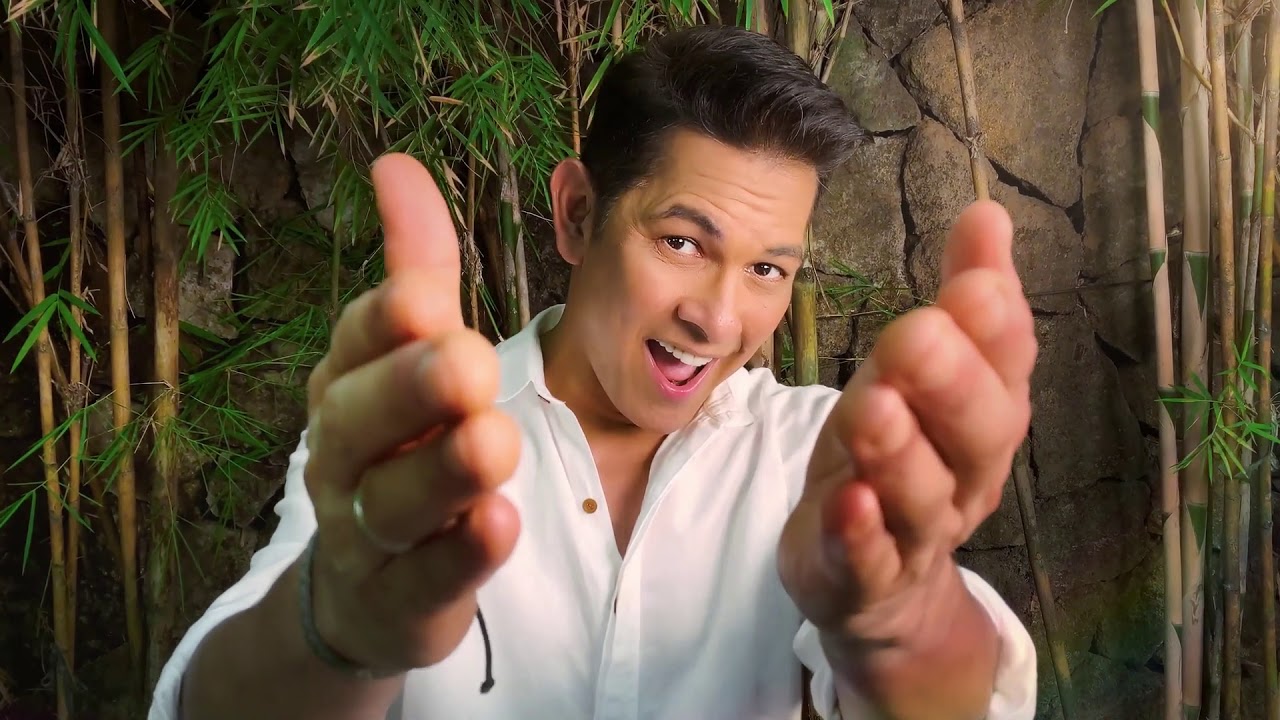 The MTV is a public service announcement; part of the multi-sectoral project called BUYANIHAN that was organized by the Association of the Filipino Franchisers Inc. (AFFI), the Department of Trade and Industry (DTI), Go Negosyo, SM Super Malls, Globe My Business, PLDT KaAsenso, Security Bank, Union Bank, Sea Oil, and Farmacia ni Dok, with the support of the Philippine Association of National Advertisers (PANA), and the Kapisanan ng Brodkasters ng Pilipinas (KBP).

MSMEs are the backbone of every economy but, sadly, many were put on the brink of insolvency because of the COVID-19 lockdown. And with the country’s fiscal heartbeat largely driven by consumption, community support for these enterprises cannot be stressed enough.

BUYANIHAN can provide that lifeline.

Prolific for his theme songs in network soap operas and films, Valenciano produced, recorded, and shot the MTV at his home pro bono while most of the country was still confined by the less-stringent GCQ (general community quarantine).

About 3:30 minutes long, it features the song “Puwede Pang Mangarap” as a message of hope. In it, business owners spoke about the challenges of the lockdown. But there was also inspiration and aspiration; a call to arms for the millions of affected MSMEs to keep up the good fight, and equally, an overture for customers to return and resume their patronage.

Valenciano is not a stranger to offering his talents in advocacies. He has been UNICEF Philippines’s first National Ambassador since 1998.

At the height of the quarantine, he held a two-day virtual concert on April 18 and 19 called Hopeful, a recurring motif in the artist’s life’s work. He also performed for the unrelatedly-named Bayanihan Musikahan on March 20.

His influence and efforts were able to generate as much as P6 million in charitable donations which were used to help frontliners, unemployed freelancers, and badly-hit urban poor communities.

On a personal level, Valenciano feels a kindred spirit with those whose lives have been ravaged by COVID-19.

It was not too long ago that someone very close to him passed away after contracting something similarly virulent.

BUYANIHAN, a composite of the word buy and the local idiom bayanihan, is a movement that will surely bring livelihoods back.

For Valenciano, his generosity in BUYANIHAN may not just be an act of bayanihan, it could very well be a catharsis.