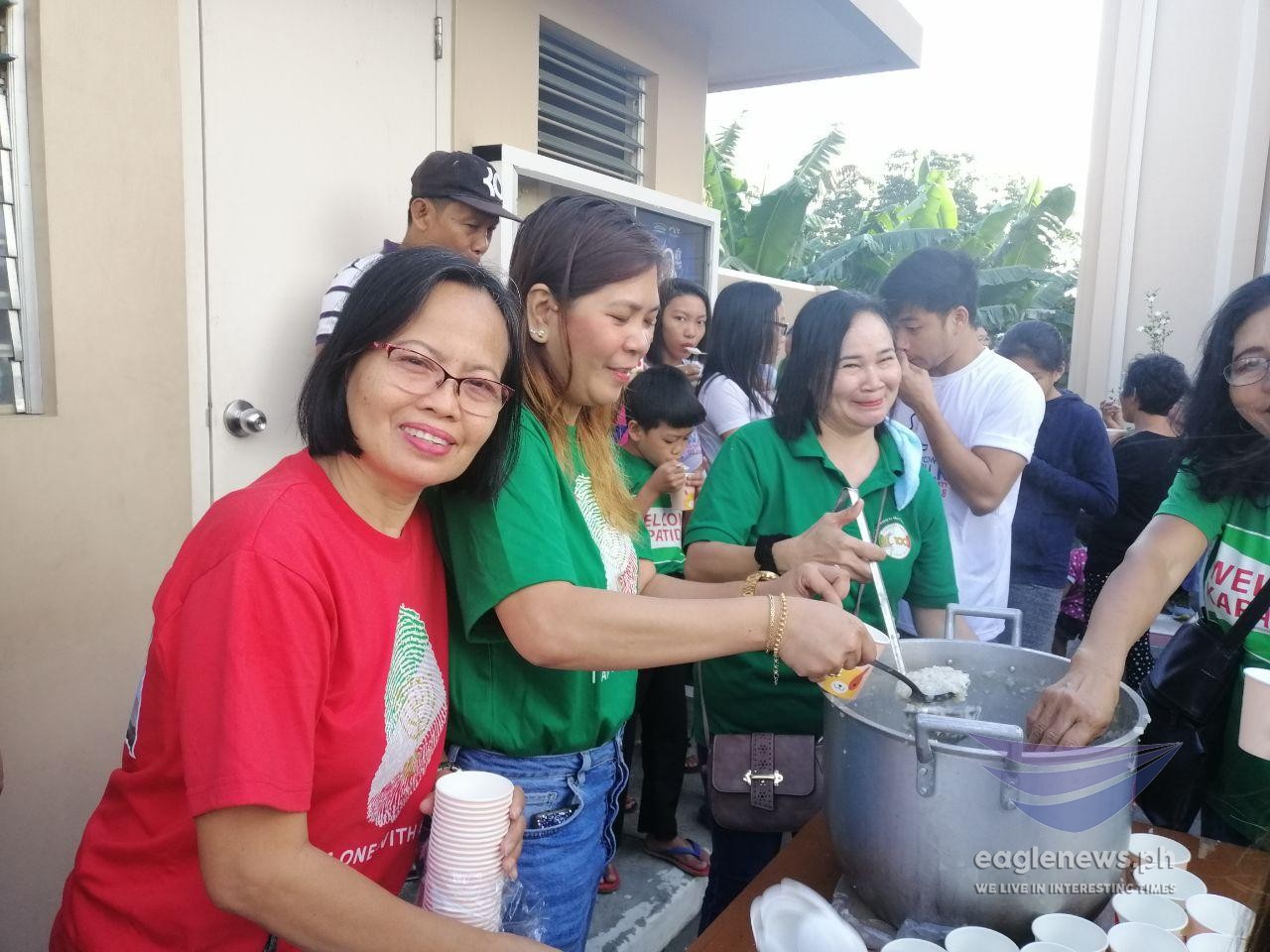 Caring for the World
In Pictures
Philippines
January 20, 2020
Under One Ceiling 0

January 20, 2020
Under One Ceiling
The Iglesia Ni Cristo (Church Of Christ) continued on Monday, Jan 20, the distribution of food and other needed items to affected residents of the Taal Volcano’s eruption in Batangas and Cavite.

The INC’s Lingap sa Mamamayan or Aid to Humanity, in cooperation with the Felix Y. Manalo Foundation, will also continue holding medical missions in the affected areas where medical volunteers will be giving free check-ups, and medicines, as well as vitamins, to those in need.

In the third phase of the INC’s continuing Lingap sa Mamamayan, 38 areas in Batangas and Cavite are targeted for relief distribution that started Monday morning, Jan. 20.

There are also six sites for the INC’s medical mission.

Last week, since the Taal volcano first erupted on Sunday, Jan. 12, about 70,000 goodwill bags, containing rice and canned goods, have been distributed by the INC to the victims of the Taal eruption in Batangas and Cavite.

The INC first conducted its relief distribution and medical mission for the affected residents of the Taal volcano’s eruption last Monday, June 13, just a day after the volcano started spewing huge columns of ash and steam.

On Thursday, Jan. 16, and Friday, Jan. 17, more areas in Batangas province were reached by the INC’s relief distribution and medical mission.

The INC’s medical mission for those affected by the Taal volcano eruption has also served around 6,000 individuals in Batangas and Cavite in various areas last week alone.

The INC has been holding “Lingap sa Mamamayan” or Aid to Humanity projects, not just in the Philippines, but in other countries as well, giving aid to people, including in areas hit by calamities and disasters.